Just south of the Tropic of Cancer, at approximately 23.5 degrees north latitude, (named nearly 2000 years ago because the sun was in the direction of the Cancer constellation during the June equinox) is the northern tip of the Mexican Yucatan.

The peninsula itself is bordered on the west and north by the Gulf of Mexico and on the east by the Caribbean Sea. On its southern boundary are found Belize and Guatemala. Back in the 70’s and 80’s, it’s man-made tourist attraction of Cancun added to the discovery of fabulous flats fishing to the south, putting it on the radar of fly fishers from all over the world, but especially the US, with the relatively short, easy trip to get there. The Mexican Yucatan covers 44,000 square miles with over 500 miles of coastline – along this vast shoreline are thousands of square miles of shallow bays and flats. It is home of the famous Chicxulub Crater located in the northeastern part of the peninsula marking the impact location of the 6 mile wide meteor that caused it a short 65 million years ago. It is held by some to have contributed, in part, to the demise of Earth’s dinosaurs.

It is the ancient land of the Mayan peoples with many ruins with the towering pyramids dotting the jungles and coastline. Some are still entwined in the jungle undergrowth and some ruins remain as tiny small structures still standing strong against the elements and vandalism. They stand as evidence of the strong thriving civilization of a thousand and more years ago and as a reminder to the Mayan peoples of today, of their heritage.

It is also home to tens of thousands of bonefish, permit, tarpon, snook, snapper and barracuda. The fishing is holding up very well. Some say, in part, due to the rules set down by the Sian Ka’an Biosphere, severely restricting commercial and sport fishing within it’s boundaries. Thousands of sportfishers visit the Mexican Yucatan every year, but there is still remote and secluded fishing to be found where you, your fishing partner and your guide are the only people in sight on a flats miles in length and the next fish you see might be a bonefish, tarpon, permit or a snook. You can’t ask for much more than that. 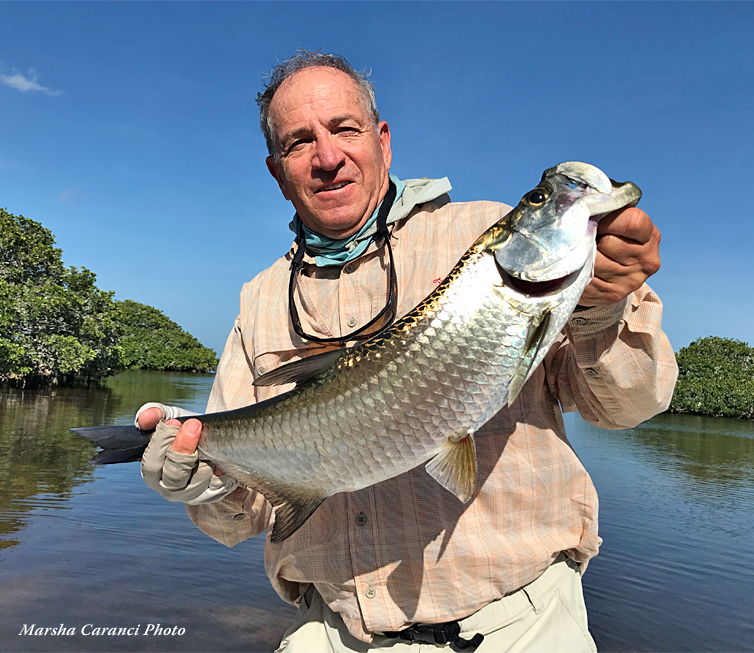 On the western side of the Mexican Yucatan Peninsula at about 19 degrees north latitude, approximately 300 miles South and East of Cancun, you'll find the old Spanish colonial city of Campeche. For a very old city, it took fly fishers a long time to discover it. Until very recently, it wasn't on the map...
Read More... 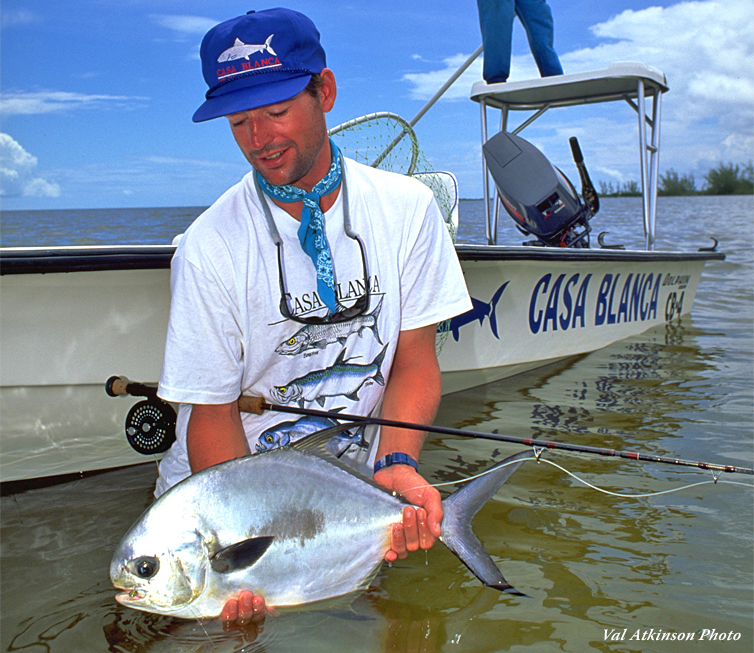 Casa Blanca and its sister lodge Playa Blanca are the Caribbean`s premier fly-fishing lodges. Located on the private island of Punta Pájaros, Casa and Playa Blanca feature the closest access of any area lodge to the famed flats of both Ascension and Espiritu Santo Bays In Mexico’s southern...
Read More... 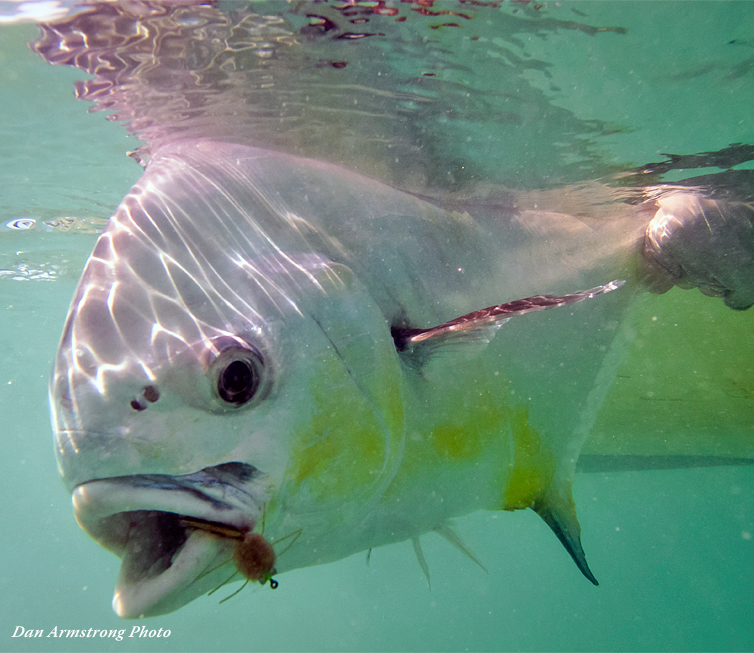 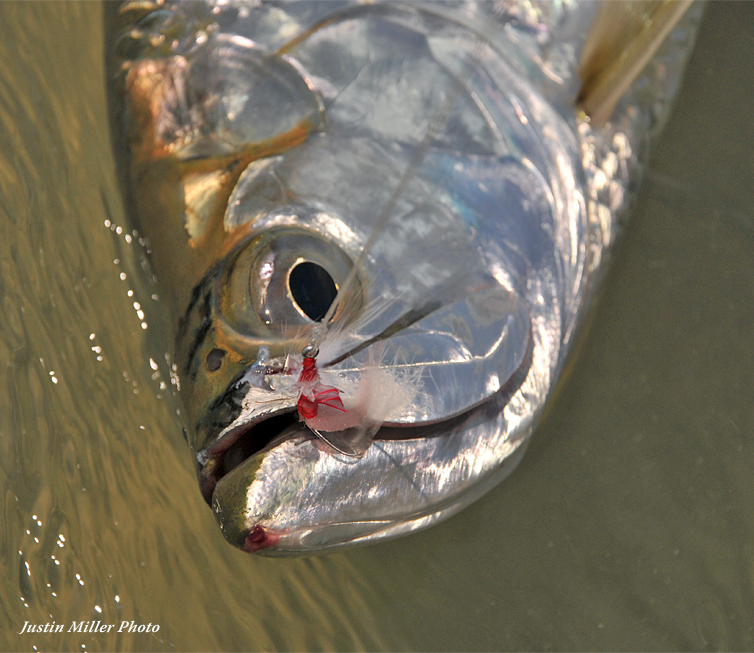 On the northern tip of the Mexican Yucatan Peninsula at about 21 degrees north latitude, only 40 miles NW of Cancun, you’ll find one of the best kept secrets in Mexico. The beautiful Isla Holbox. The perfect laid back island town, REAL Mexico, not the typical tourist traps like Cancun and Playa, full of…
Read More... 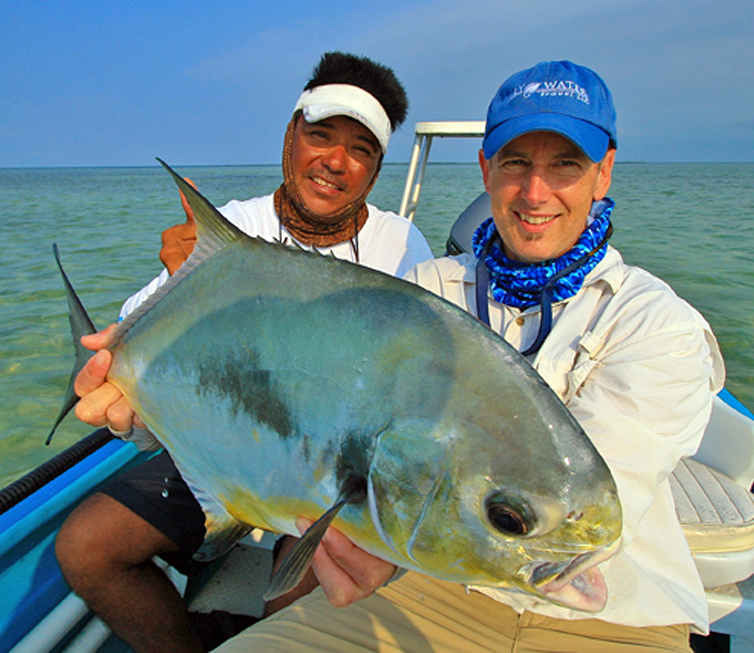 Isla Blanca is positioned in an area that is world famous for bonefish, tarpon, permit, snook and other saltwater species. The flat's "grand slam" of bonefish, tarpon and permit is fairly common in this part of the world, and Isla Blanca offers a great shot at securing one while staying in Cancun. If you...
Read More... 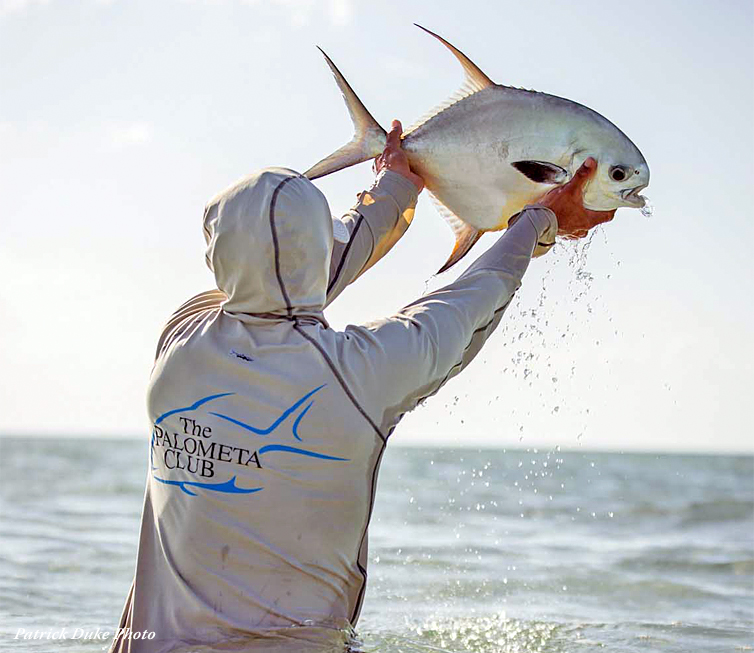 About a 3 hour drive south of Cancun, on the oceanside beach of the little fishing village of Punta Allen sits the Palometa Club. Its location is perfect for searching Ascension Bay for the fish it is famous for; Bonefish, Tarpon and the lodge's namesake, Permit ("palometa" is Spanish for permit).
Read More... 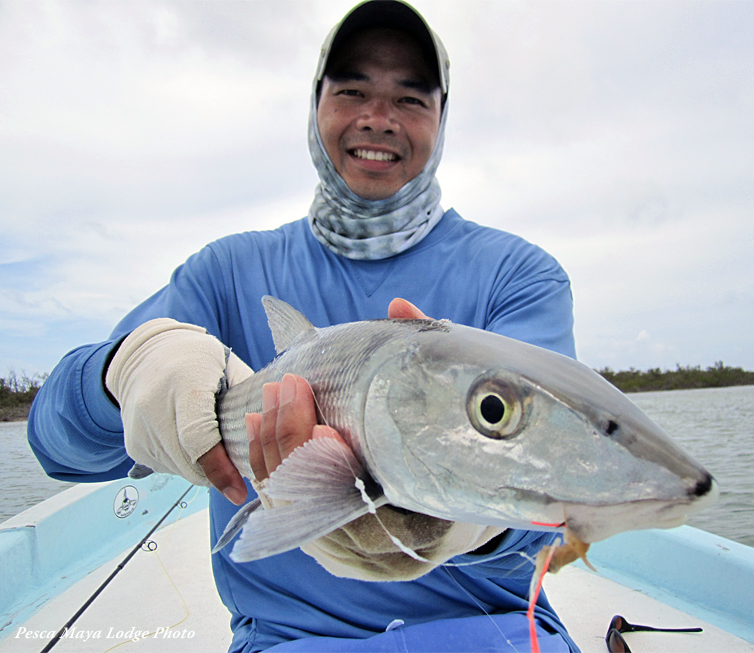 There are few areas of the world where there are as many square miles of shallow water flats as there are in the Mexican Yucatan. And right in the middle of it is Pesca Maya Lodge. It has been there for 25 years, with a view of the Palancar reef, which is a part of the MesoAmerican barrier reef, the second...
Read More... 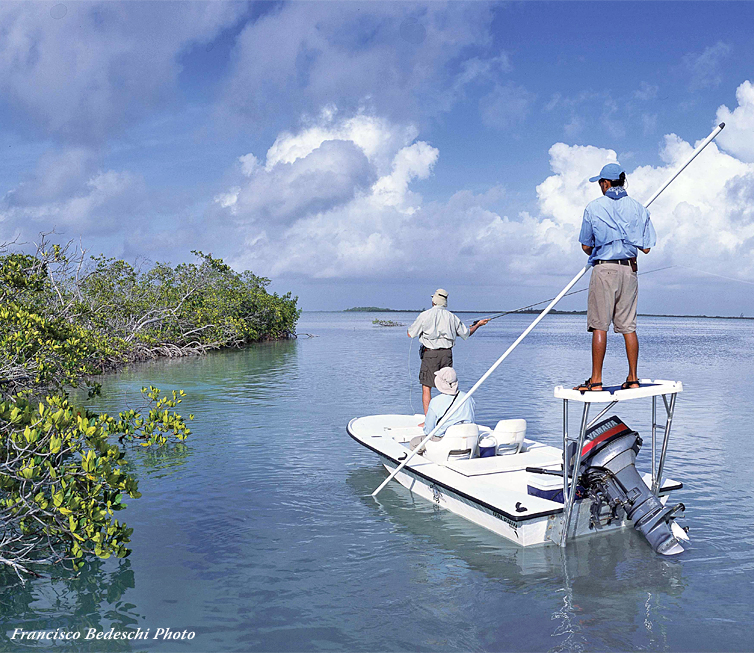 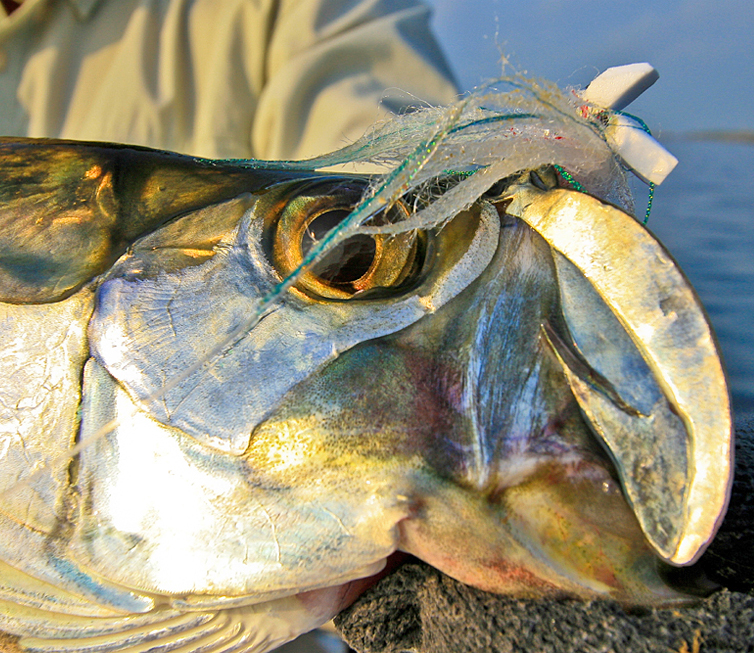 Tarpon Cay's fishing program is based out of San Felipe Mexico, a small fishing village on the North West point of the Yucatan Peninsula. A mecca for baby tarpon, but the area is quiet, not overcrowded and touristy, just a real Mexican village. A beautiful place to get away and fish an amazing...
Read More...