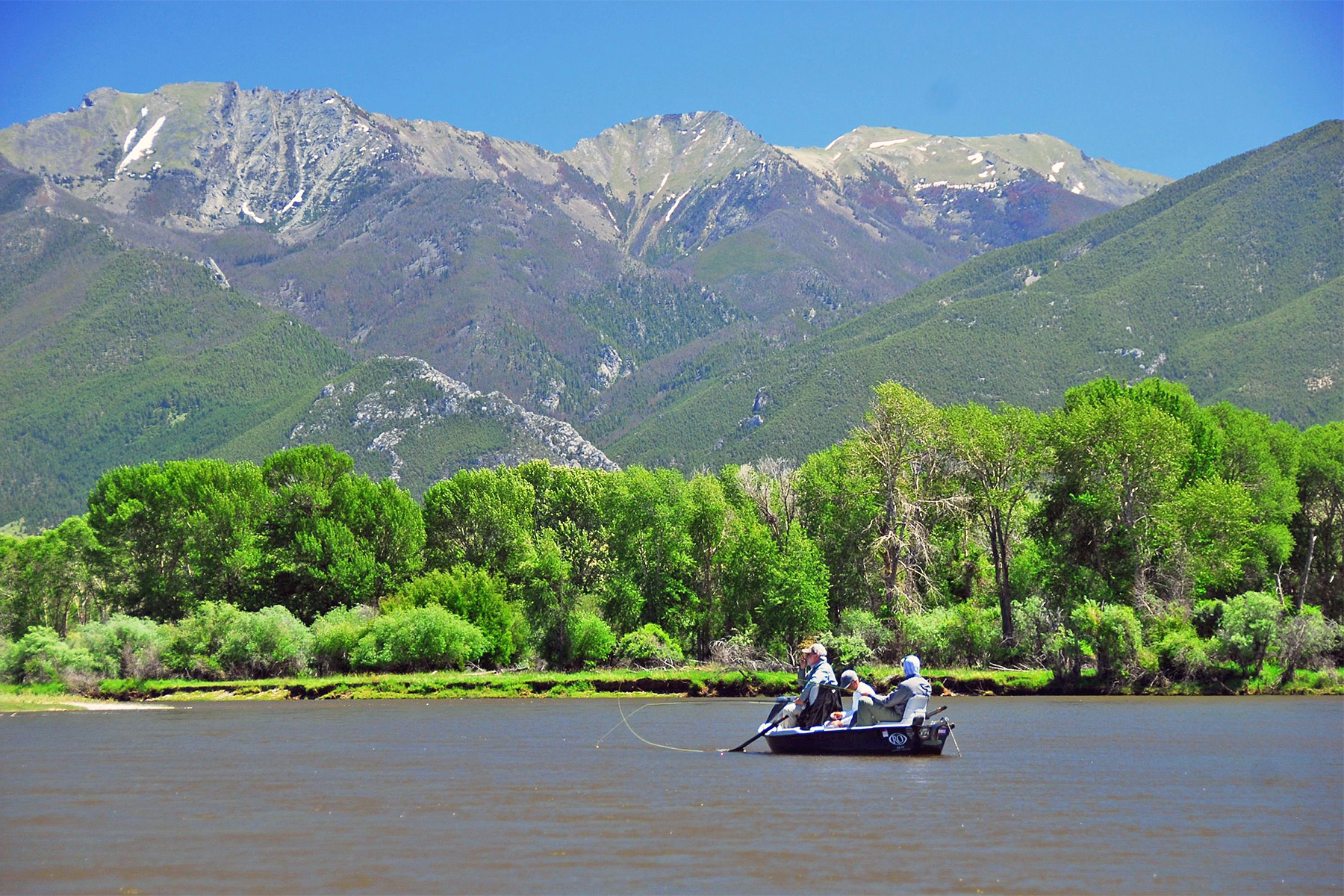 Montana is Big Sky Country, although its official nickname is “The Treasure State” due to its large deposits of gold and silver. We like “Big Sky Country” better. Montana is the fourth largest state in the Union boasting 145,552 square miles of land, sharing borders with three Canadian provinces, British Columbia, Alberta and Saskatchewan. With close to 170,000 miles of rivers and streams and 3,000 named lakes and reservoirs, it’s no wonder that Montana is considered the mecca of Rocky Mountain trout fly fishing. The Maddison, Yellowstone, Gallatin, Missouri, Bighorn and the Blackwater – the inspiration for the iconic book “A River Runs Through it” all reside in Montana. Montana is home to two of our country’s largest and most popular national parks, Glacier National Park at over a million acres and Yellowstone National park over 2.2 million acres. We love “Big Sky Country” and their prolific trout fly fishing. 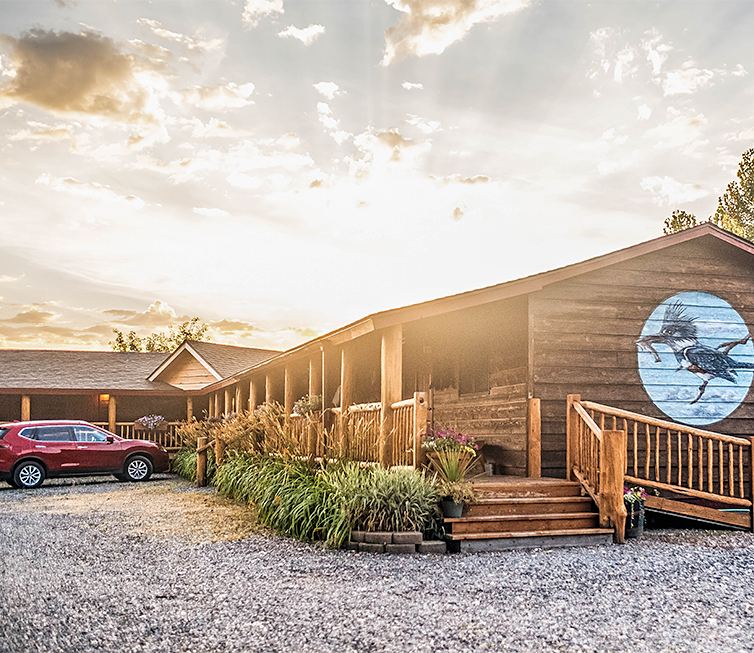 Kingfisher Lodge located on the Bighorn River in Southeastern Montana. It is a world-class owner operated fly fishing lodge that has been hosting and guiding fly fishing guests on the famous Bighorn River for 27 continuous years. This is a family run...
Read More... 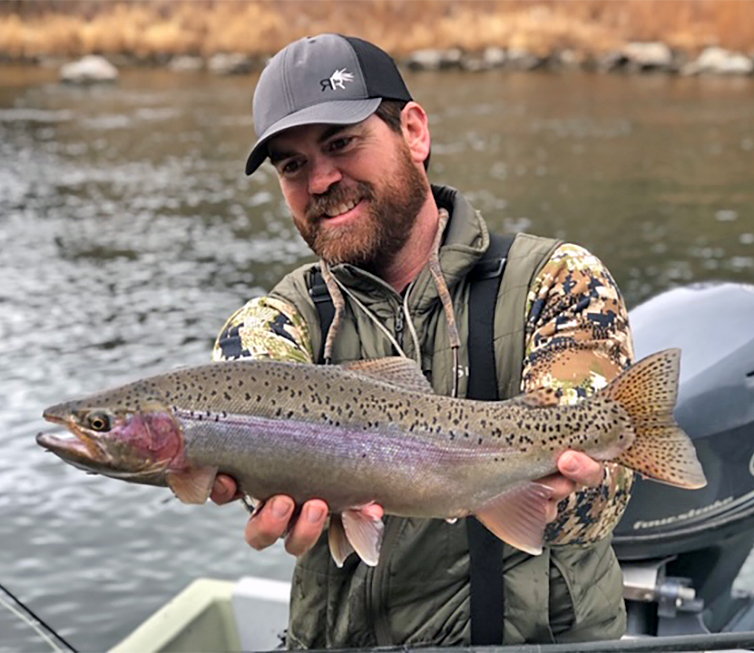 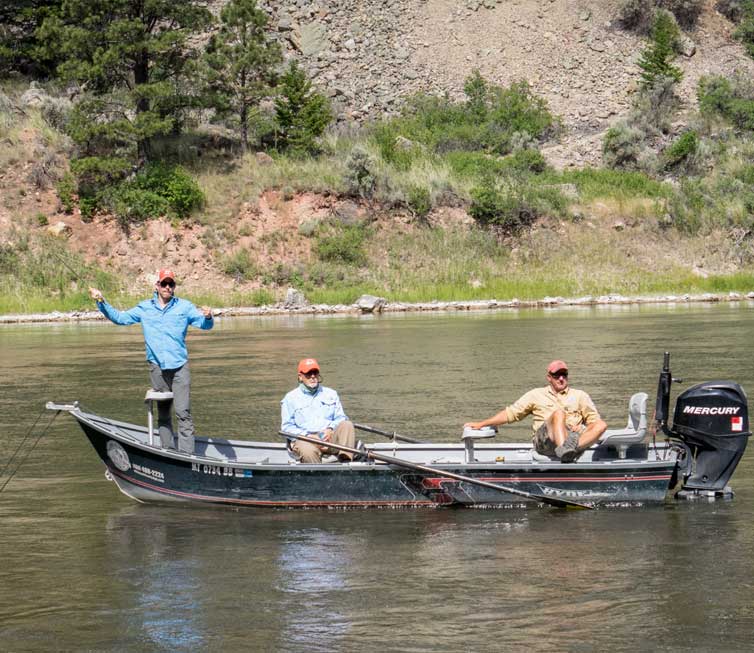 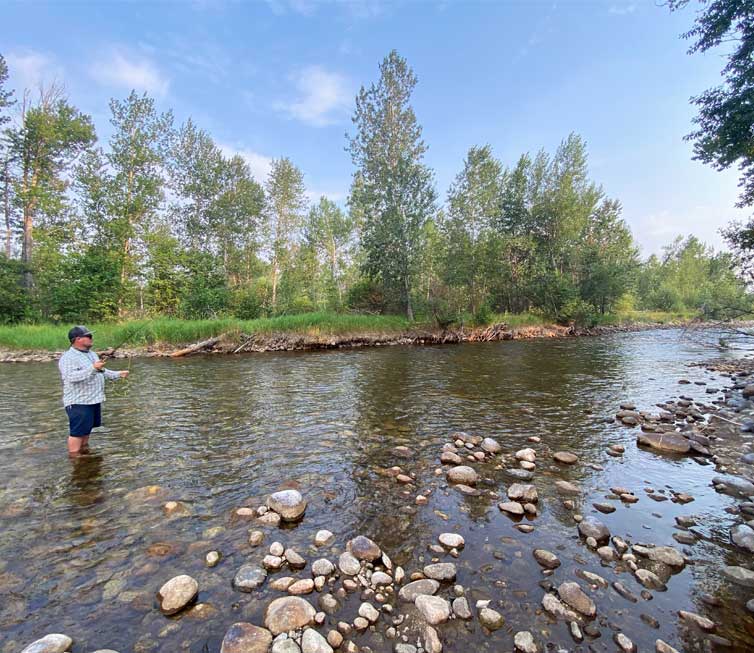 Montana Fly Fishing Lodge, Quaking Aspen Ranch in nestled at the base of the Beartooth Mountains, right next to East Rosebud Creek, just south of the little town of Absarokee, Montana. The fishing is a combination of float as well as walk and wade guided fishing on smaller streams and rivers, with the opportunity...
Read More... 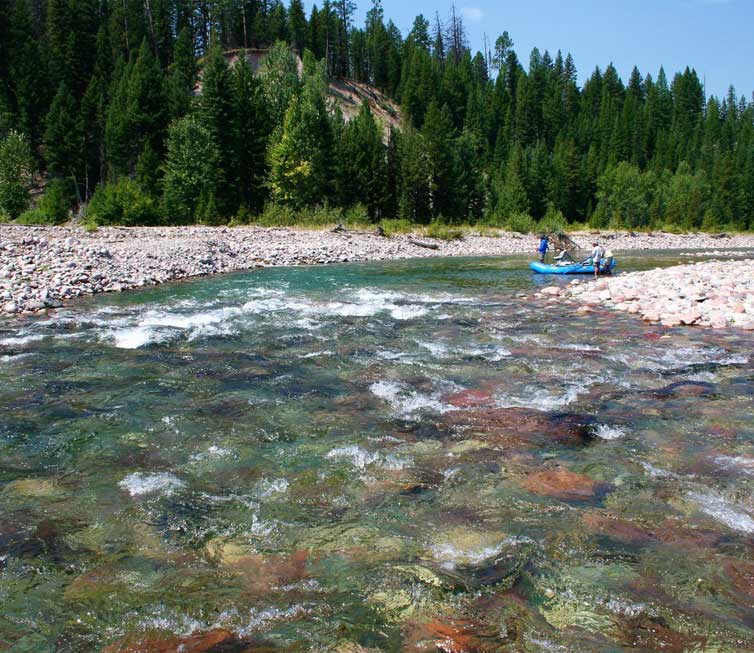 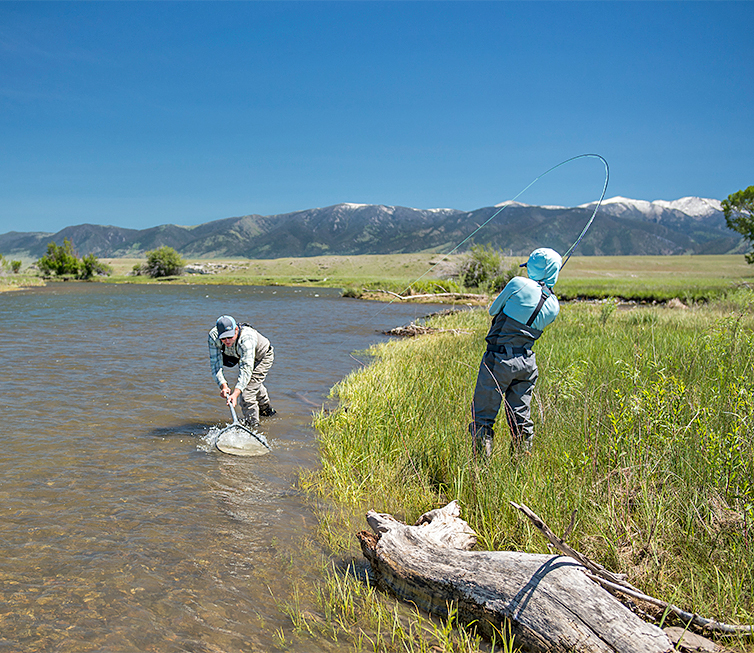 Ruby Springs Lodge is located on 3,500 private acres in the Ruby Valley, just outside the ranching town of Alder, Montana. The lodge has over 10 miles of the fabled Ruby River and its tributaries flowing through the lodge property, offering world-class private...
Read More... 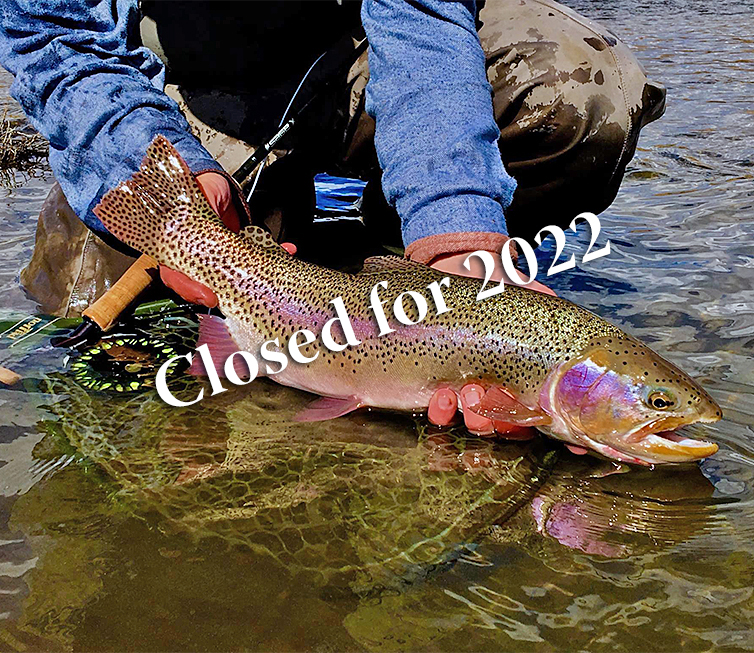 Shields River Lodge, located in the beautiful Shields valley in Southcentral Montana just under an hour from Bozeman. Sitting on 283 acres and one mile of Shields River front access, breathtaking cannot describe the views of the nearby Crazy, Bridger...
Read More...