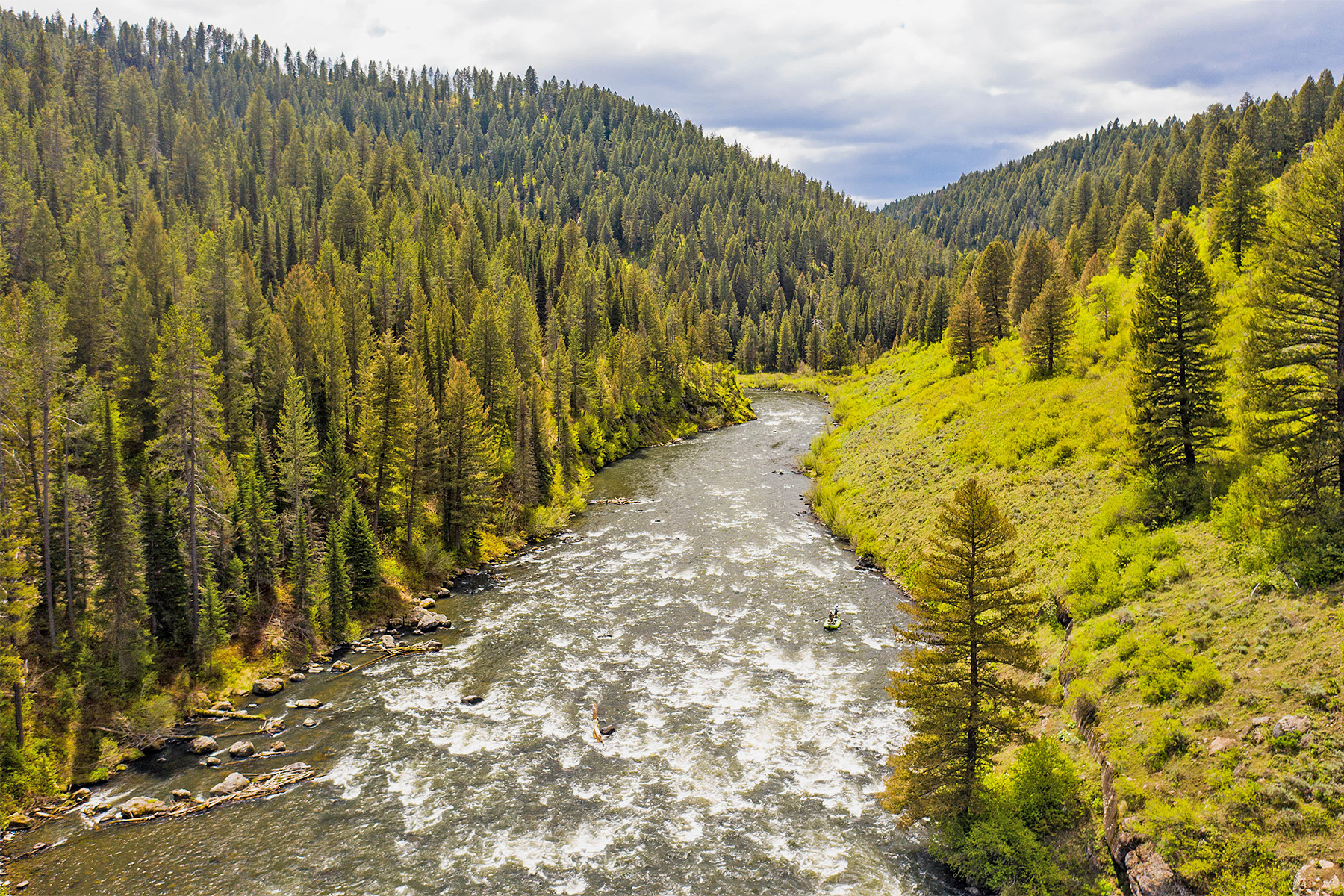 Idaho has a population of approximately 1.7 million residents and an area of 83,570 square miles with over 107,000 miles of rivers, including the Henry’s Fork of the Snake River voted #1 out of the top 100 trout streams in the country by Trout Unlimited. Other famous rivers within the “Gem State” include the South Fork of the Snake that holds the largest population of trout in Idaho, home to native cutthroat and meandering spring-creek like Teton River. Idaho produces nearly one-third of the potatoes grown in the United States and the state’s land mass is 14th largest, the 12th least populous and the 7th least densely populated of the 50 U.S. states. We like Idaho spuds and their wild brown, cutthroat and rainbow trout. 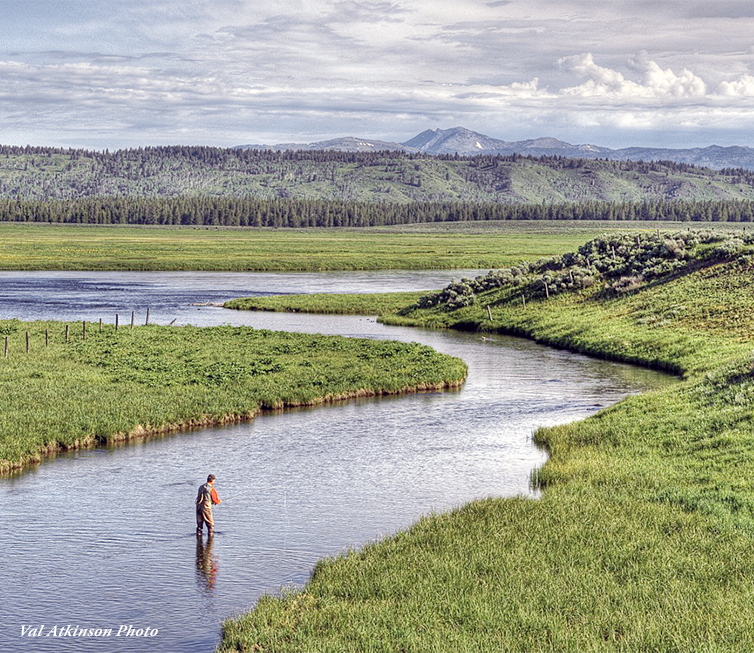 This is a special place on hallowed water and a must for any serious trout angler. Henry’s Fork Lodge prides itself on world-class service, inviting and cozy lodging, all thoughtfully and tastefully orchestrated for fly anglers looking for a unique...
Read More... 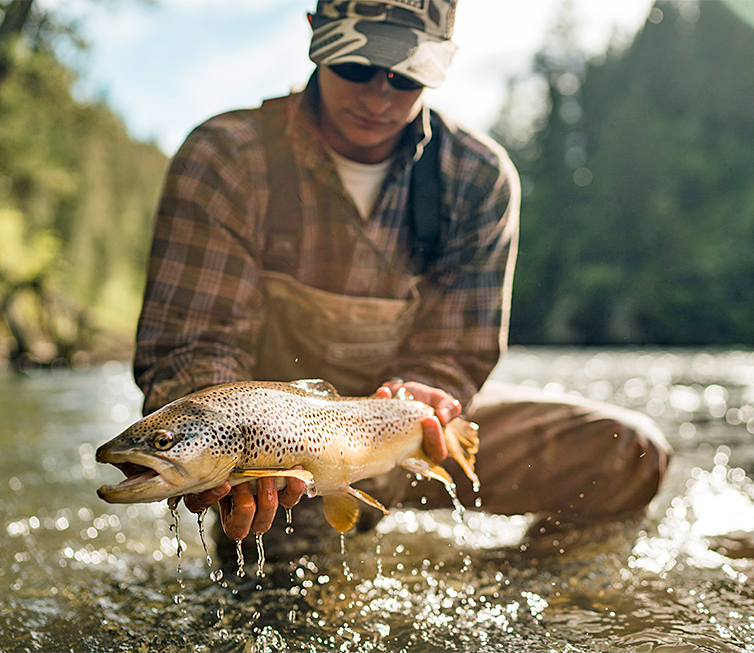 Teton Valley Lodge, located outside of Driggs, Idaho. It is the oldest continuously operating fly fishing lodge west of the Mississippi. Teton Valley Lodge has been outfitting on the South Fork of the Snake River, the Henry’s Fork and the Teton River since 1919.
Read More... 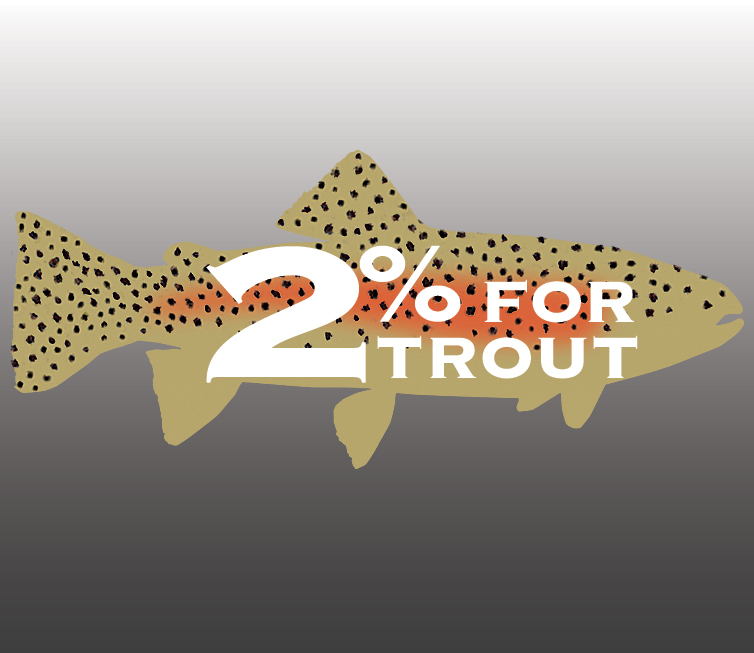 The Fly Shop® is proud to announce our partnership with Trout Unlimited, Cal Trout, Wild Salmon Center and The Conservation Angler to help fund their efforts with a significant portion of our domestic and international travel sales, as well as our local...
Read More...