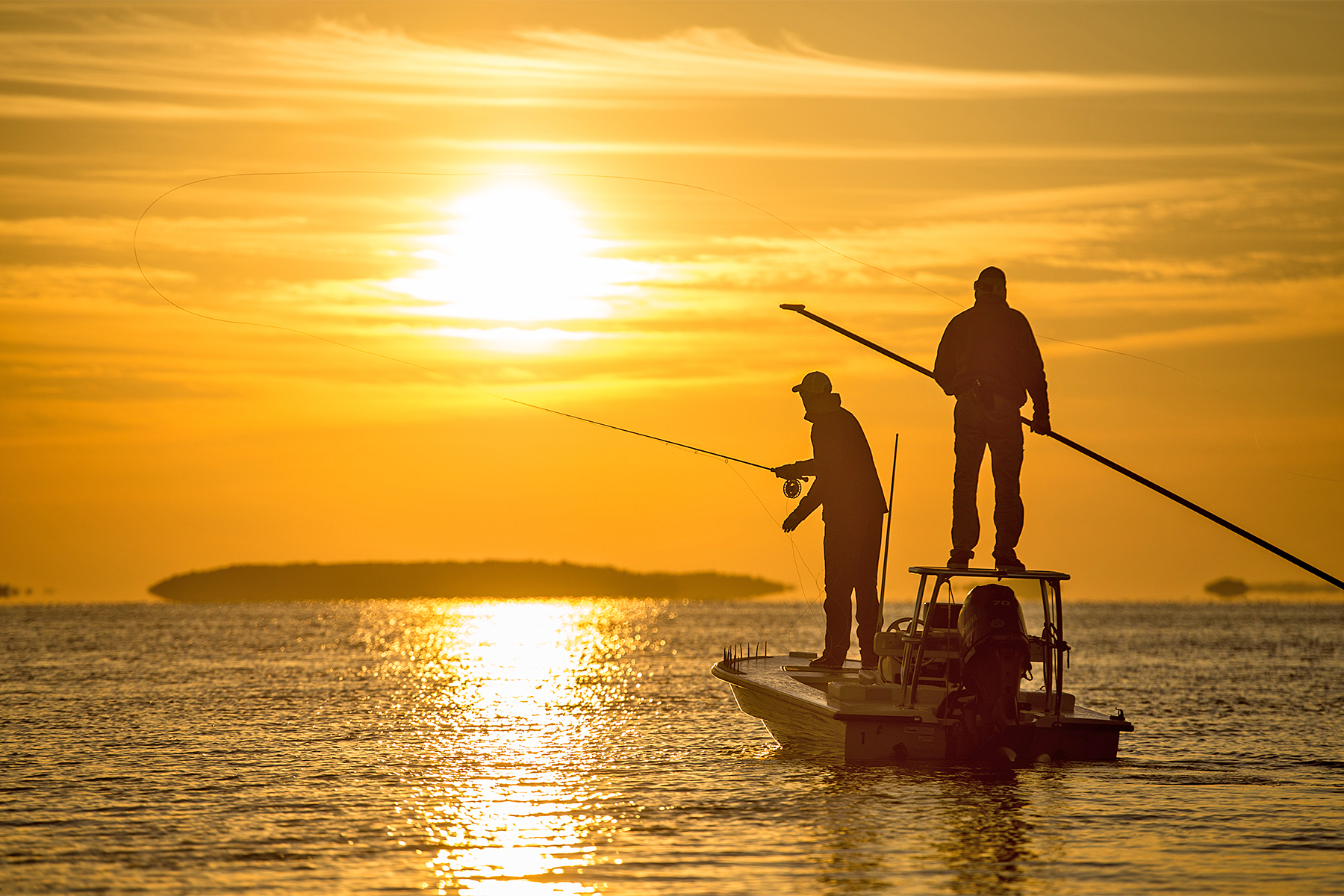 Florida is the “Sunshine State” with a population of over 21 million, most of whom live in the Miami, Tampa Bay, Orlando, and Jacksonville urban areas. Nearly 80% of Cuban Americans live in Florida, especially in South Florida. Key West is only 94 miles from Cuba. Florida is bordered to the west by the Gulf of Mexico, to the northwest by Alabama, to the north by Georgia, to the east by the Atlantic Ocean, and to the south by the Straits of Florida. Florida’s Lower Keys stretch for 36 miles between Marathon and Key and offer outstanding flats fishing for bonefish, permit, tarpon and snook. Florida is also home to Everglades National Park – Florida’s “River of Grass”, spanning the southern tip of the Florida peninsula and most of Florida Bay, the only subtropical preserve in North America; 2,300 square miles of sand beaches, backcountry creeks, and river mouths lined with ancient mangroves and home to some of the best backcountry fly fishing for tarpon and snook in the world. 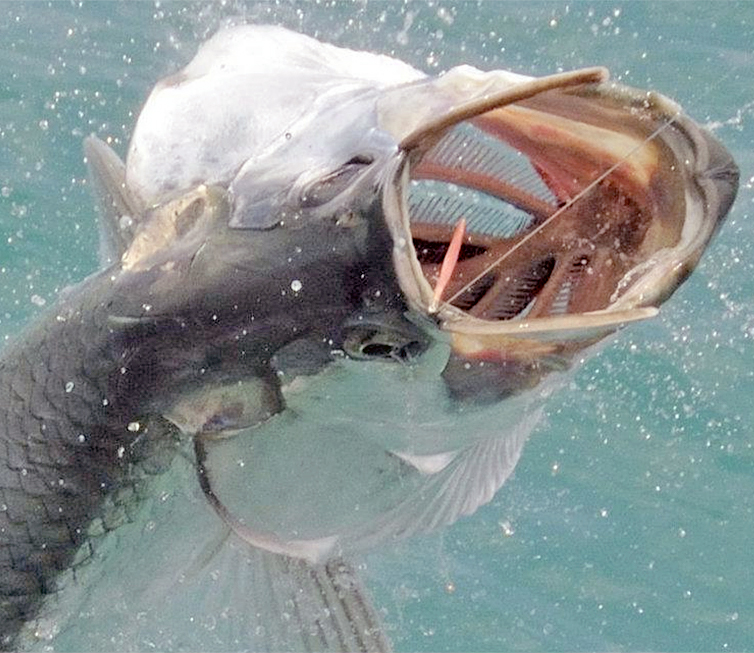 Bahia Honda Sporting Club is the only all-inclusive fly fishing lodge in the lower Florida Keys. That’s hard to believe, but true. Finally, there is an easy way for anglers to fish together in the Keys without having to juggle guide schedules, rent a car at the airport…
Read More...