Cuba’s legendary flats are now open for business and The Fly Shop® has teamed up with two reliable and modestly priced outfitters with exclusive access to two distinctly different and diverse fisheries!

C U B A ’ S   F L Y   F I S H I N G landscape has been dominated by bonefish and tarpon and off-shore live-aboard operations. They have been, for the most part, very well received and it is estimated that more than 12,000 North American fly fishermen have wet a line in Cuban waters both legally and illegally since these phenomenal flats reemerged on the angling horizon nearly two decades ago.

No matter the politics, American travelers are now pouring into Havana in numbers that actually exceed the amount of tourism prior to the Cuban revolution, and fly fishermen are part of that crowd.

The Fly Shop® staff has visited the island several times and sent quite a few interested anglers to Cuba without incident. We’ve been to Jardines de la Reina (Gardens of the Queen), Cayo Largo, Isla de Juventud (Island of Youth), Cayo Cruz, Cayo Santa Maria (Gardens of the King), and the Zapata Peninsula (Bay of Pigs). It’s all been done legally and we wholeheartedly endorse each experience.

Contrary to some perceptions, for the first time since an economic ban was placed on doing business with the Cuban nation in 1959, the political climate appears stable. What is now required for U.S. citizens to obtain legal permission to visit Cuba is a current U.S. Passport, Cuban Tourist Visa Card (purchased online for about $85) and a declaration that motivation for travel to Cuba is for any of several reasons the U.S. government considers legitimate.

Though the USA government recently reduced the number of sanctioned commercial flights to Cuba, there’s been no change in regulations, increase in restrictions, or reduction of authorized North American travel. 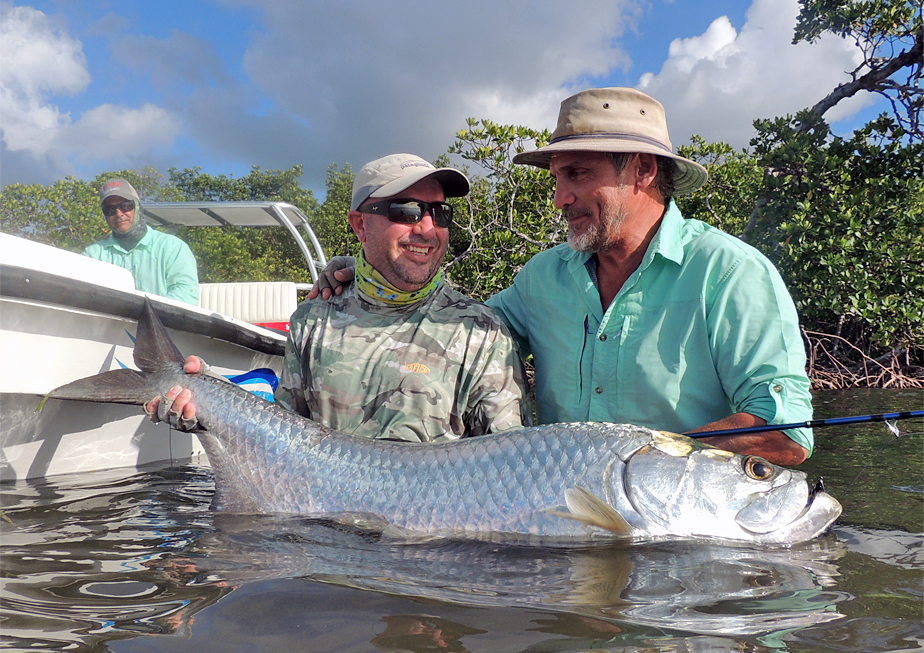 On the far western tip of the Caribbean island of Cuba is the Guanahavabibes Peninsula and the home of El Faro Lodge. Preserved for 40 years, this national park and biosphere reserve is where anglers will find 200 miles of flats, beaches, channels, mangroves, coral reef, and blue water...
Read More... 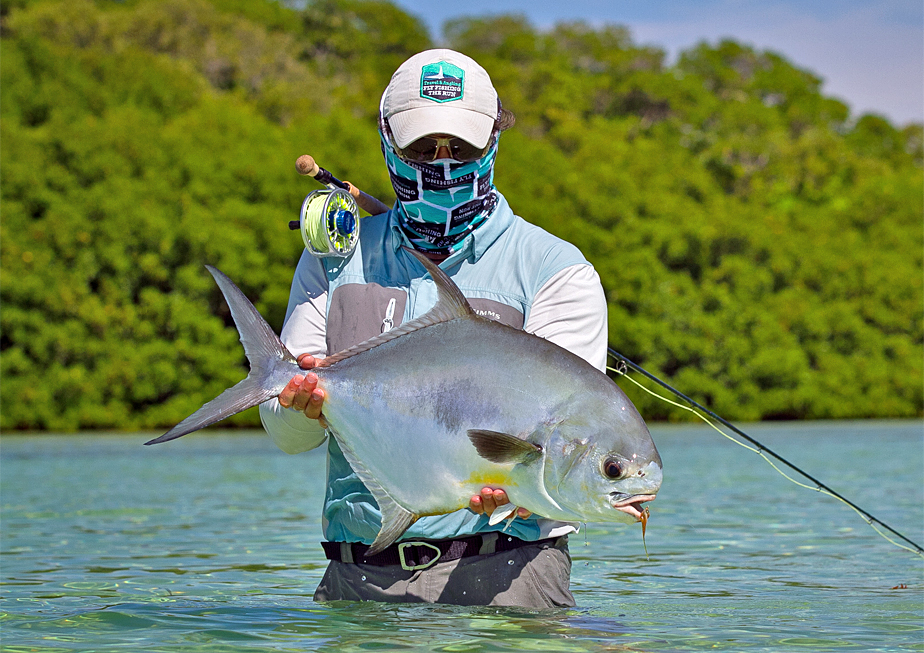 Each week, a maximum of eight anglers will share exclusive use of the live-aboard vessel, MV “Georgiana”. This 30-meter, well-appointed custom yacht - more like a mobile lodge - will be anchored on the east side of the Canarreos Archipelago, allowing for quick and easy access to a broad variety...
Read More...