Christmas Island is undoubtedly the best known international bonefishing destination on the planet; what it’s not known for is the incredible diversity of angling opportunities that abound in the largest coral atoll in the world, from big bonefish to little bonefish, three species of trevally — golden, bluefin, and giant — triggerfish, and myriad reeffish…even wahoo, tuna and the occasional sailfish.

Christmas Island earned its fame as one of — if not the — most prolific bonefish destinations anywhere, and fly rodders have made this remote pacific atoll a must-fish for saltwater fly fishing locales for decades. As the world of international saltwater fly fishing destinations has exploded in recent years, the Republic of Kiribati remains enamored in the hearts of bonefish anglers everywhere – and it is still among the best places anywhere to wade fish shallow sand and coral flats for the mystic ghosts of the flats.

Because Christmas Island is so near the Equator, the weather patterns and angling are reliable nearly all 365 days of the year. A trip to Christmas Island is a must for flats fishermen and a welcome escape for snowbirds searching for winter sun, fun and fish.

Bonefishing at Christmas Island is done the way it should be: on foot. Fly fishers spend the entire day stalking these wary fish, usually on solid, white-bottomed flats that often stretch for as far as the eye can see. It is action-packed angling by any standards, and experienced flats anglers recognize that there is no place in the world that offers better bonefishing.

Located in the center of the Pacific, with a population of around 117,000, the Republic of Kiribati is known for being one of the world’s smallest and most remote island nations.

In fact, it is remarkably large: 33 atoll islands spread across an ocean territory of more than 3.5 million square kilometers. The vast waters – one of the world’s biggest Exclusive Economic Zones – constitute some of the richest and most diverse ecosystems on Earth, supporting hundreds of species as well as the livelihoods, health, culture, and way of life of local people. 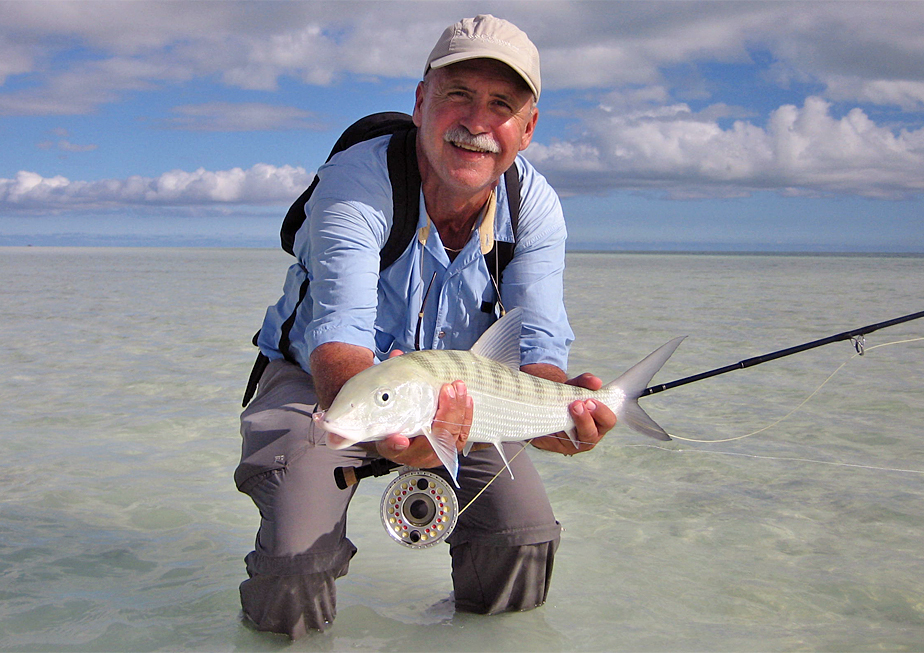 Whether you are an experienced saltwater angler returning for your tenth trip or a novice keen on honing your flats fishing skills, you'll find the ultimate in flats wade-fishing at Christmas Island Outfitters. Endless hard sand flats, remarkable numbers of cruising bonefish and trevally, and consistent year 'round...
Read More...

The Villages of Christmas Island 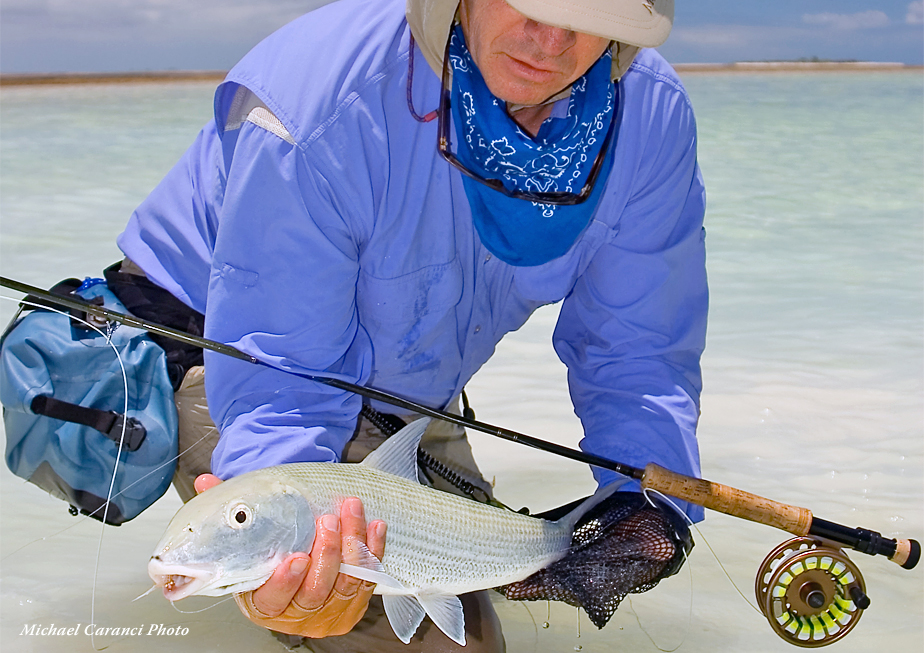 First opened in June of 2006, "The Villages" has quickly become renowned as the best location and best all-around fishing program on the island. Located on pristine white sand Discovery Beach, The Villages overlooks the ever changing aqua waters of the atoll's lagoon. It's location puts it only a short 5 - 10 minute...
Read More...