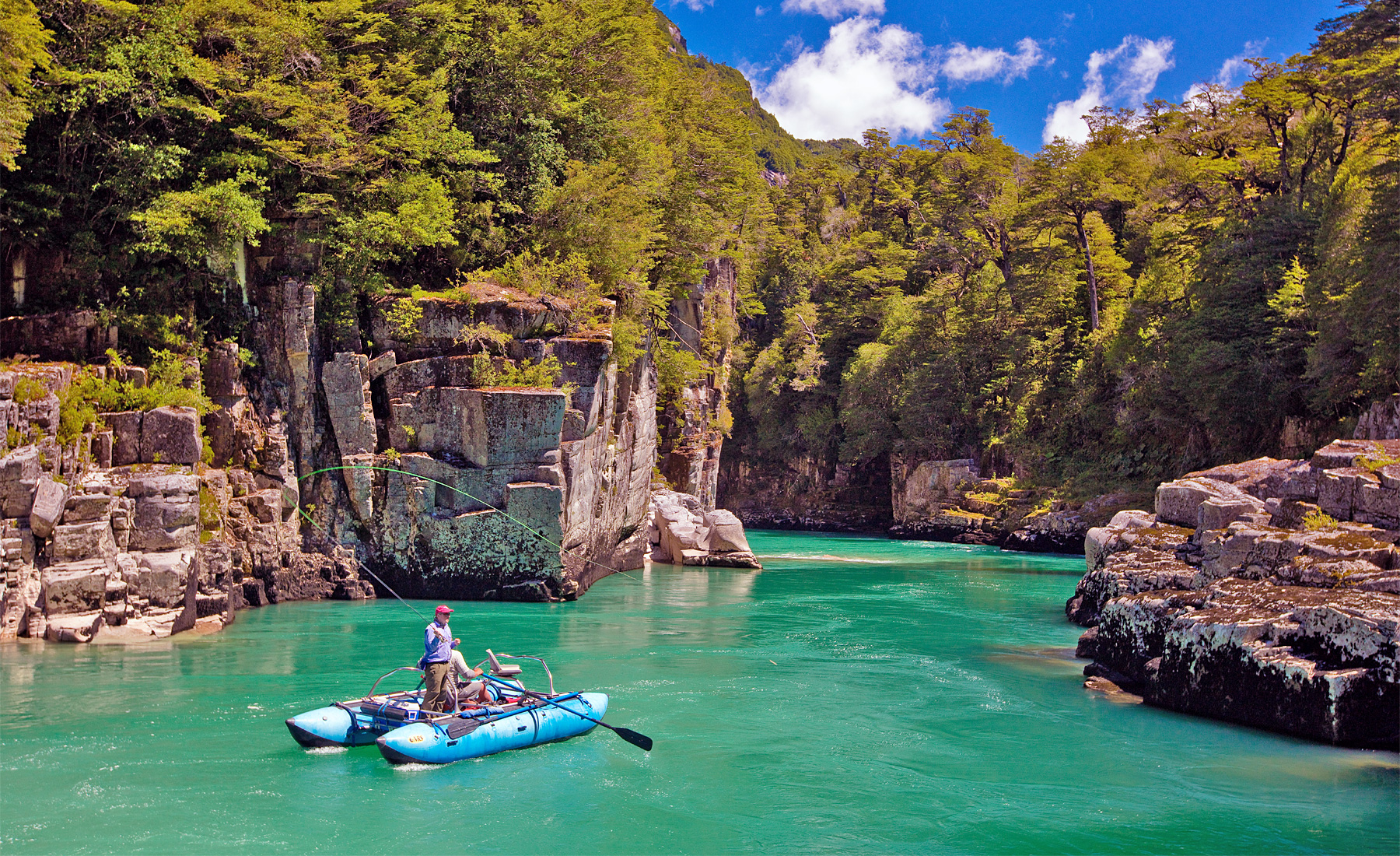 Approximately 71% of the Earth’s surface is covered in water and of that oceans make up about 96.5% of all Earth’s water. That leaves about 3% for freshwater that exists in water vapor, rivers, streams, lakes, icecaps and glaciers. Only about .03% of earth’s freshwater is surface water like lakes, rivers, streams and marshes.  That doesn’t seem like a lot of freshwater to explore and fish, but consider that more than 90% of the fly fishers in the world identify themselves at trout fishermen and trout live in freshwater and there are still rivers, streams, creeks and lakes out there that has never had a fly or lure casted into them.

Take the Kamchatka Peninsula of Russia for example. Kamchatka is the mother of all wilderness freshwater fly fisheries with over 12,000 pristine spring creeks, rivers and streams, of which only about three dozen have ever been fished, let alone explored or navigated.  That’s a lot of freshwater and one could speculate that the best rainbow trout, steelhead, salmon and char river in Kamchatka is still yet to be discovered.  That’s hard to even fathom.

Now think about Alaska, it has about the same number of streams, rivers and creeks as Kamchatka, although just shy of 10,000 are officially named. Throw in the United States, Canada, Argentina, Chile, Iceland, Mongolia, Asia, New Zealand, Australia, and Europe and don’t forget South America and especially Brazil and the Amazon – well you are starting to get our point here.

Although the vast amount of water in the world is saltwater, there is a massive amount of freshwater to explore and fish with a fly rod in hand, some of which has yet to be discovered.  Here at The Fly Shop® we couldn’t be more bullish on freshwater fly fishing and its future.

If you are looking for a specific lodge or camp please look through our complete list by going to our Lodges & Camps page. 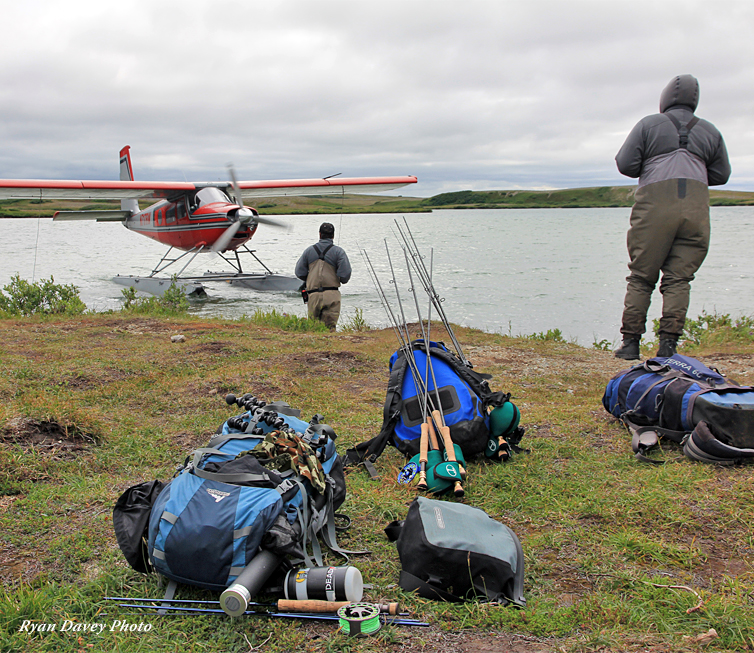 It’s a Culture of Salmon and Trout where water, land and fish have combined to create the most popular flyfishing destinations on the planet.
Read More... 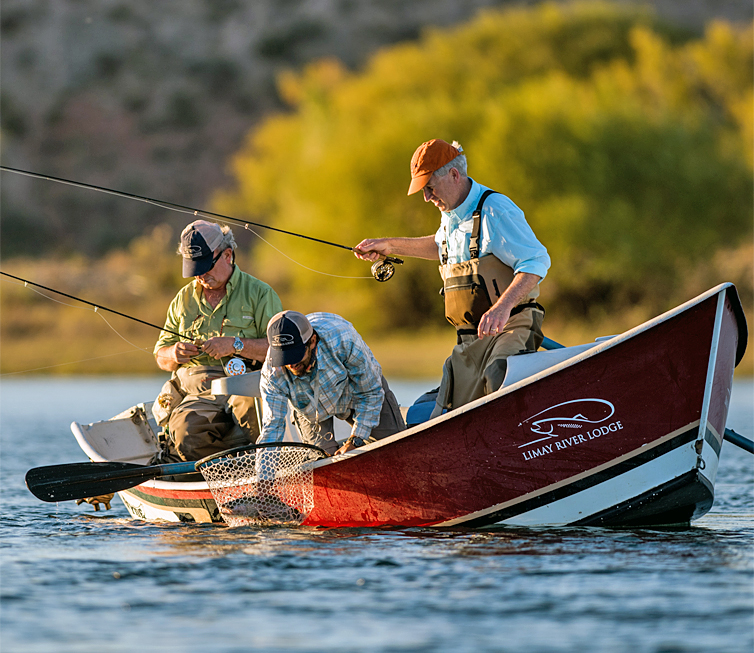 Collectively, The Fly Shop's travel staff has been fishing in Chile and Argentina for more than seventy years. We know the ropes, and can hook you up with the best Patagonia fishing.
Read More... 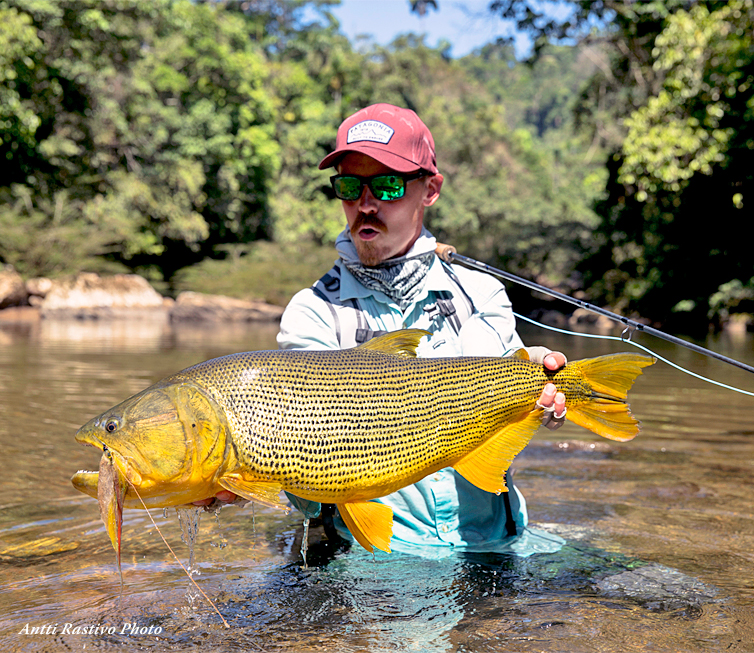 Imagine wading freestone streams, sight casting light tackle and floating lines amongst the most majestic, pristine scenery imaginable, for aggressive fish that go no less than 8 to 40lbs.
Read More... 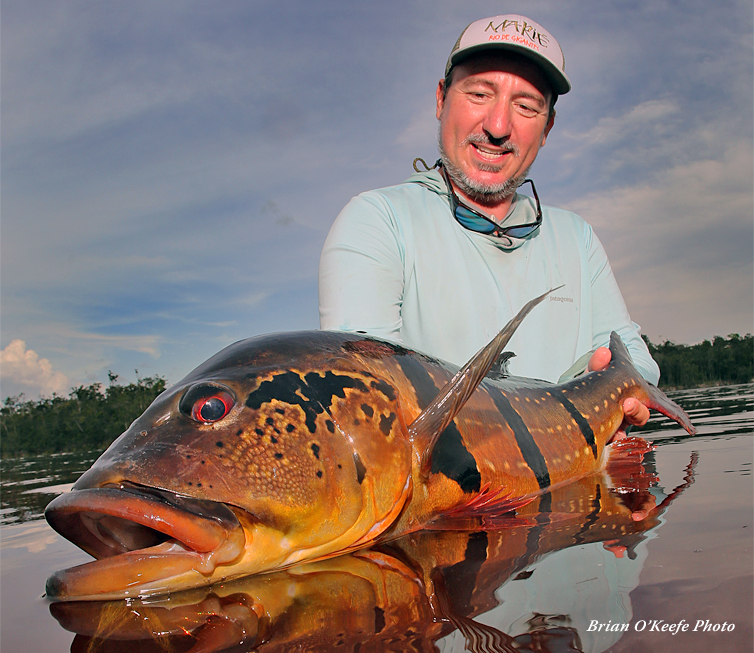 The rainforest jungles of the Brazilian Amazon are perhaps the last, truly wild and unexplored region of the world. Nearly 1/3 of all the freshwater in the entire world starts in the massive Amazon basin, which is home to countless exotic species...
Read More... 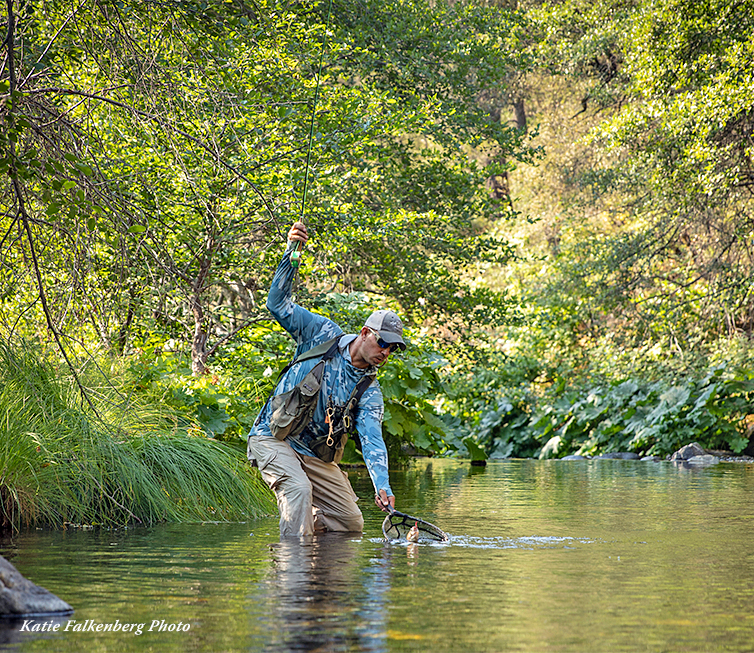 There are several hundred miles of terrific trout and steelhead rivers, and a bunch of lakes and streams within easy striking distance of Redding. Each of our private ranches offers a one-of-a-kind quality fly fishing experience in locations ranging...
Read More... 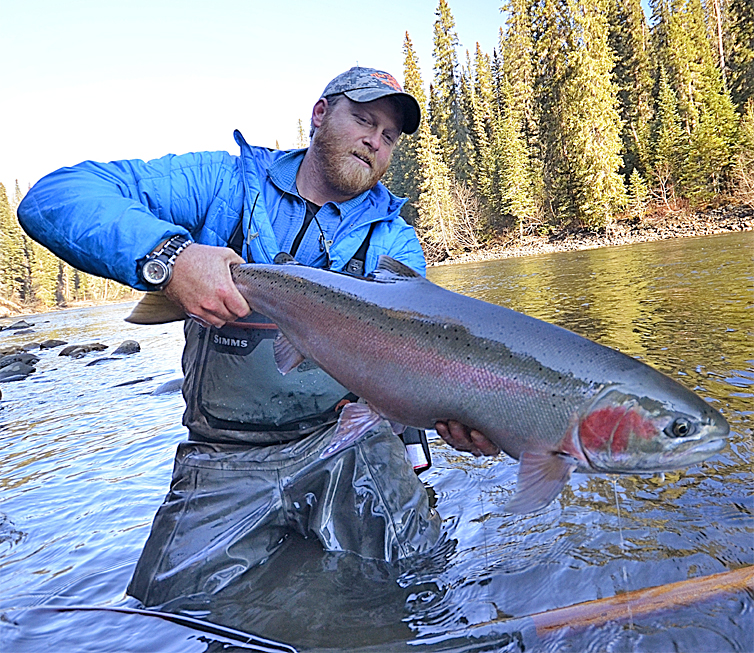 There is little doubt that Western Canada, especially the provinces of British Columbia and Alberta, are some of the best bargains in the fly fishing travel world, offering some of the finest trout & steelhead fishing on the North American...
Read More... 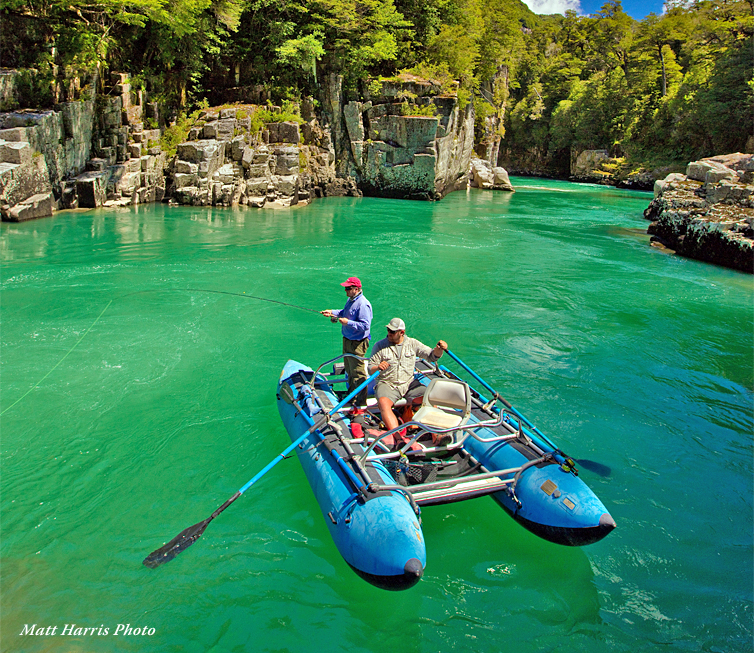 Opening day in Chile is in November, and trout season continues until leaves turn crimson and drop with the arrival of winter in late April. The summers of Patagonia are abbreviated, much like those of Montana and Wyoming.
Read More... 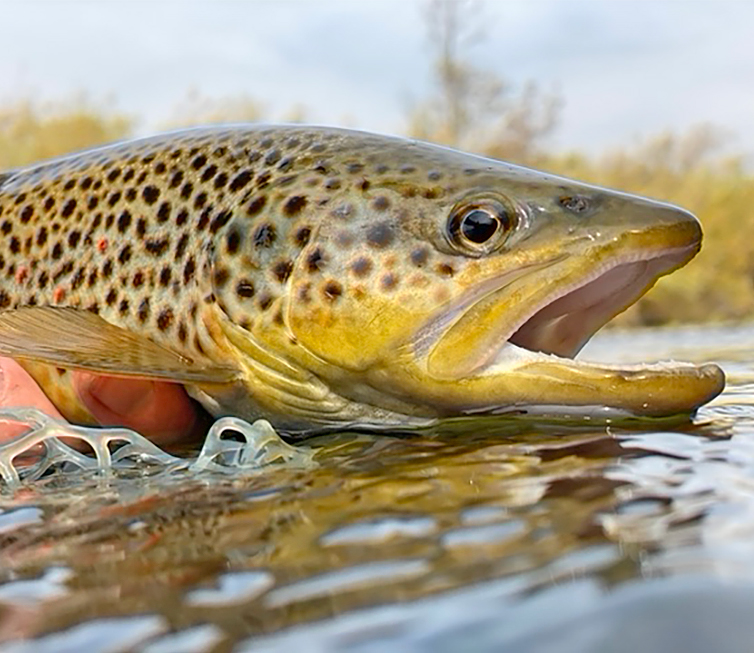 Colorado sits on the western edge of the great plains and is diverse in geography, including alpine mountains, high plains, desserts with huge sand dunes, and deep canyons. Colorado is known for high mountain stream trout fly fishing with plenty...
Read More...

Iceland is a diverse fly fishery targeting Atlantic Salmon, Arctic Char, as well as resident and sea-run brown trout. Easy to get to, amazingly affordable, the land of fire and ice has something for every trout and salmonid anglers...
Read More... 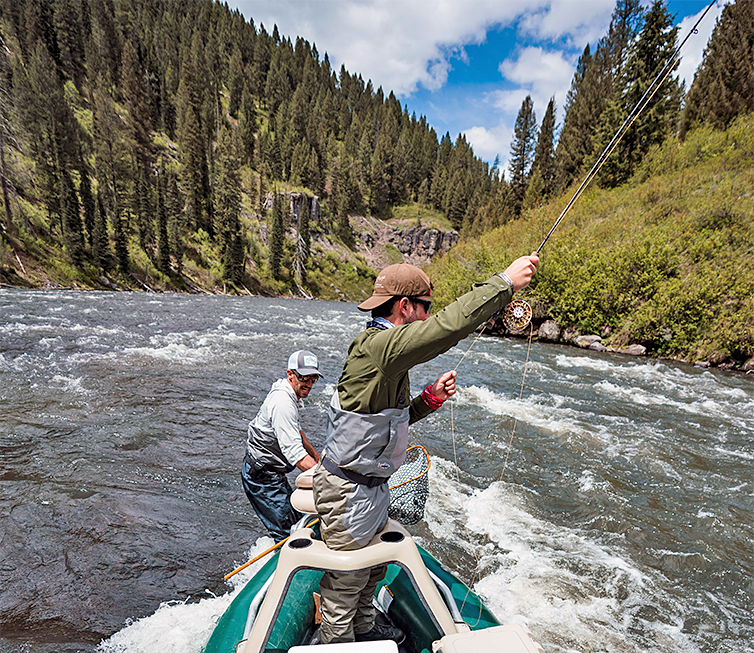 Idaho has a population of approximately 1.7 million residents and an area of 83,570 square miles with over 107,000 miles of rivers. Famous rivers within the “Gem State” include the South Fork of the Snake that holds the largest population of trout...
Read More... 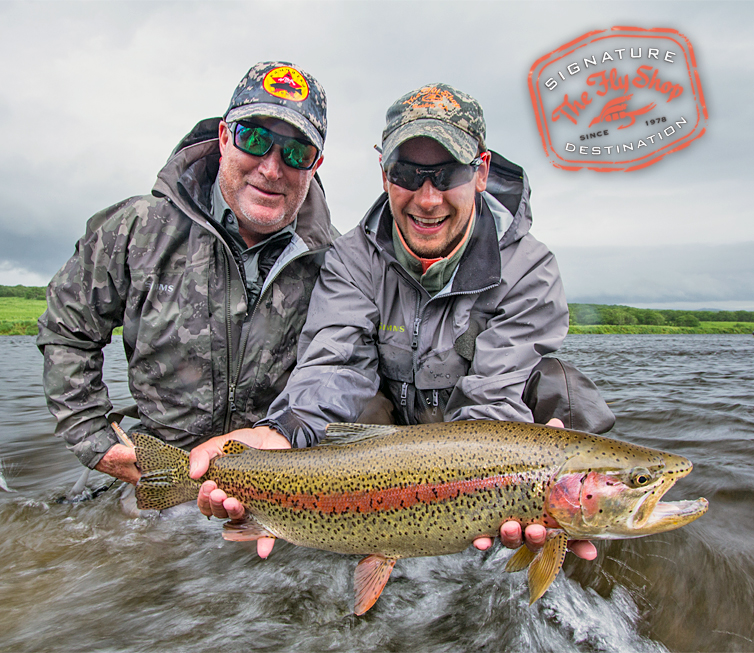 Kamchatka today, remains basically the same; wild, spectacular, inviting. But words simply don't do Kamchatka justice - it has to be experienced first-hand to be fully comprehended. The Fly Shop® has been going to Kamchatka...
Read More... 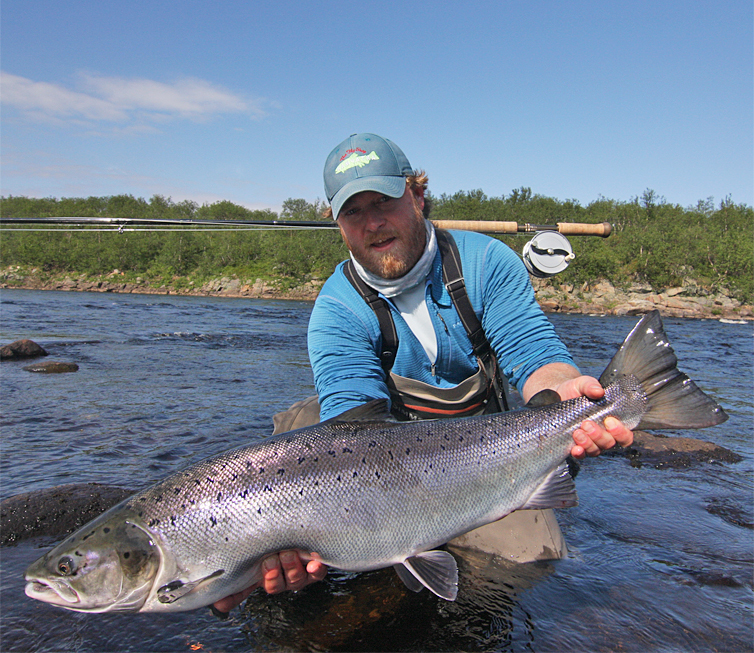 The Kola Peninsula was the first great angling discovery to come out of a newly-opened Russia in the early '90s, and the fish stories and catch numbers that circled back to hard-core salmon anglers at that time bordered on unbelievable.
Read More... 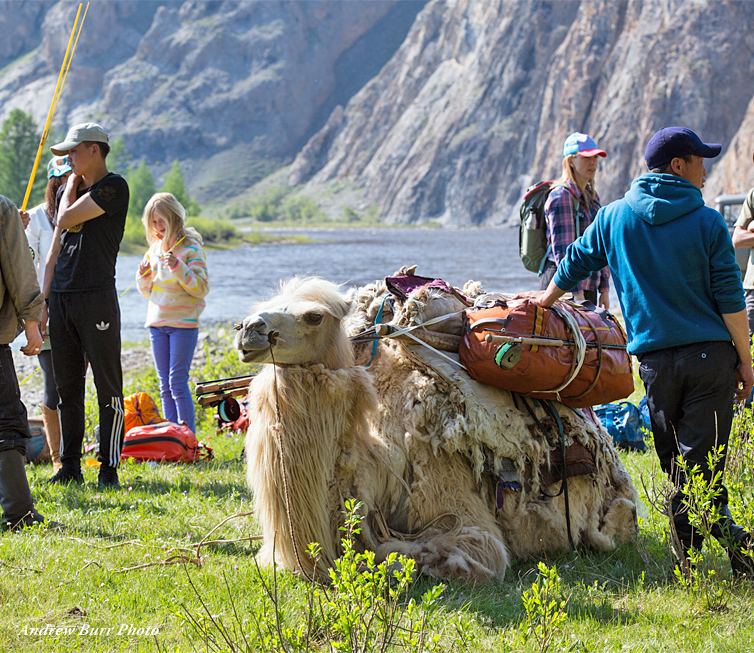 For anglers, these journeys are widely recognized as among the world's very finest fly fishing experiences. Taimen are the largest salmonid on earth, aggressive predators that attack streamers or topwater patterns with reckless abandon.
Read More... 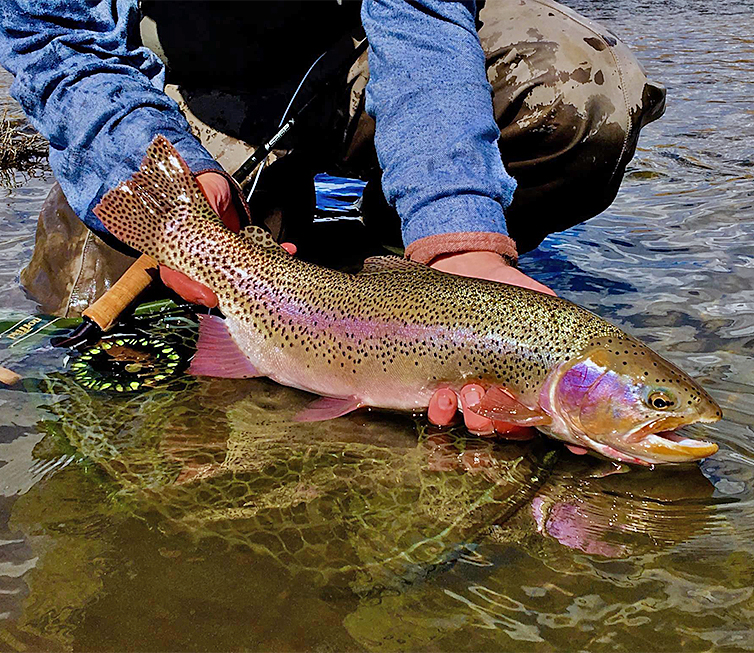 Montana is the fourth largest state in the Union boasting 145,552 square miles of land. With close to 170,000 miles of rivers and streams and 3,000 named lakes and reservoirs, it’s no wonder that Montana is considered the mecca...
Read More... 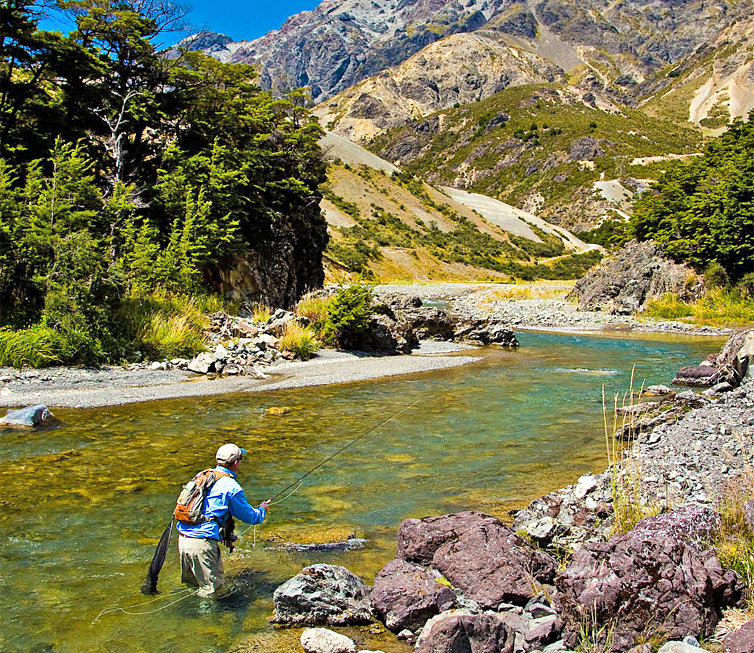 Chasing trout in New Zealand isn't for everyone. It's at the top of the magical bucket list for the spring creek and sight-fishing fanatics, and measured by a different yardstick than other great angling destinations.
Read More... 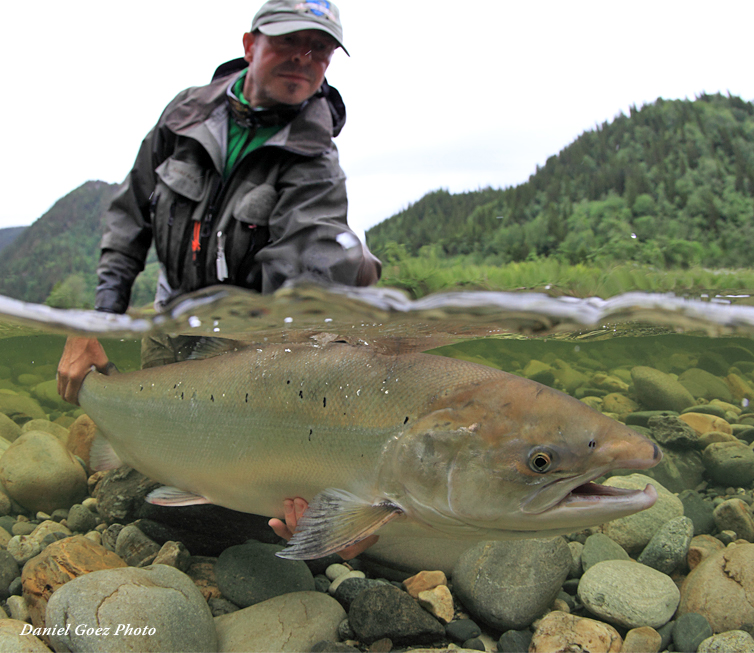 Whether fresh from the sea in the early season or holding fish in low water late season, the Atlantic Salmon of the Gaula are some of the meanest you will encounter, and aggressive to the fly.
Read More... 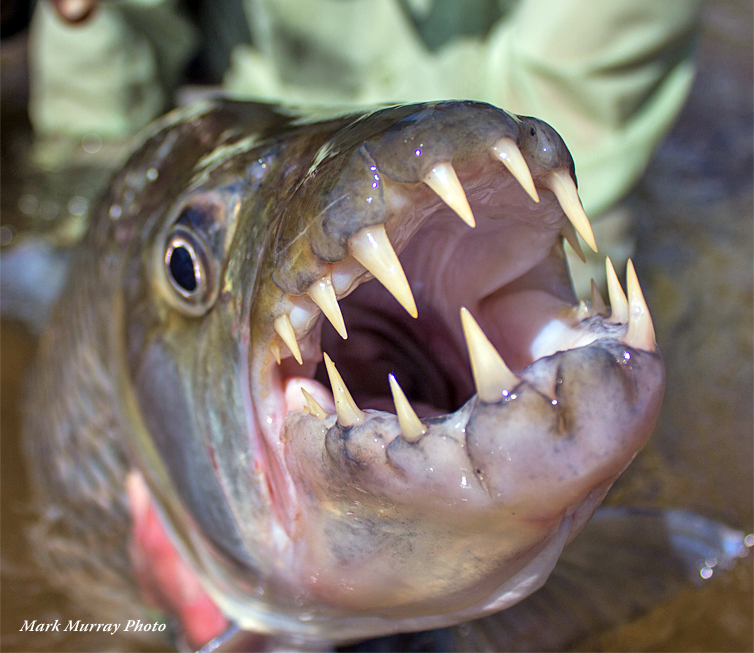 In the past, trophy tiger fish have been classified as fish above 10 lbs. This bench mark has been shattered with the average fish in this system coming home at just under 8lbs. Here fisherman have a real opportunity of landing tiger fish of...
Read More... 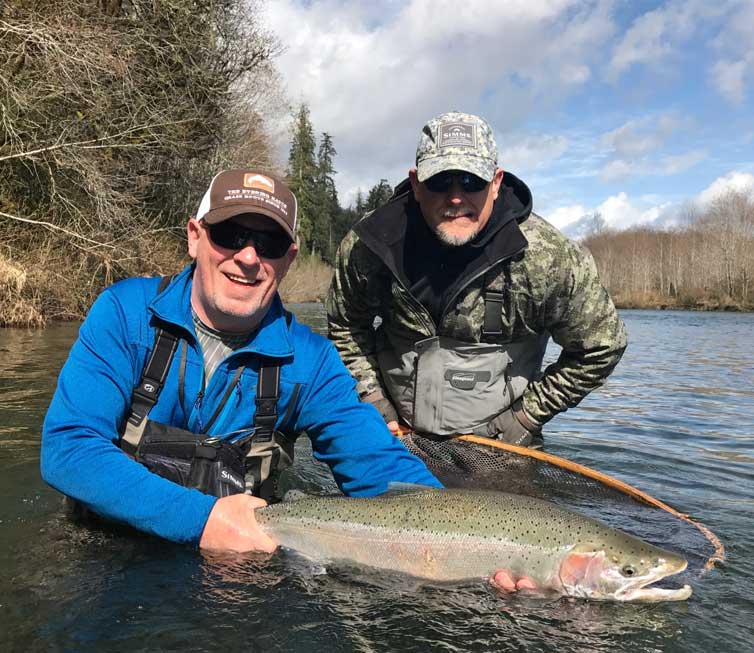 Washington State is the beating heart of the Pacific Northwest, nicknamed “The Evergreen State” because it is so green due to abundant rainfall. Washington state encompasses an area of 71,362 square miles and contains approximately...
Read More... 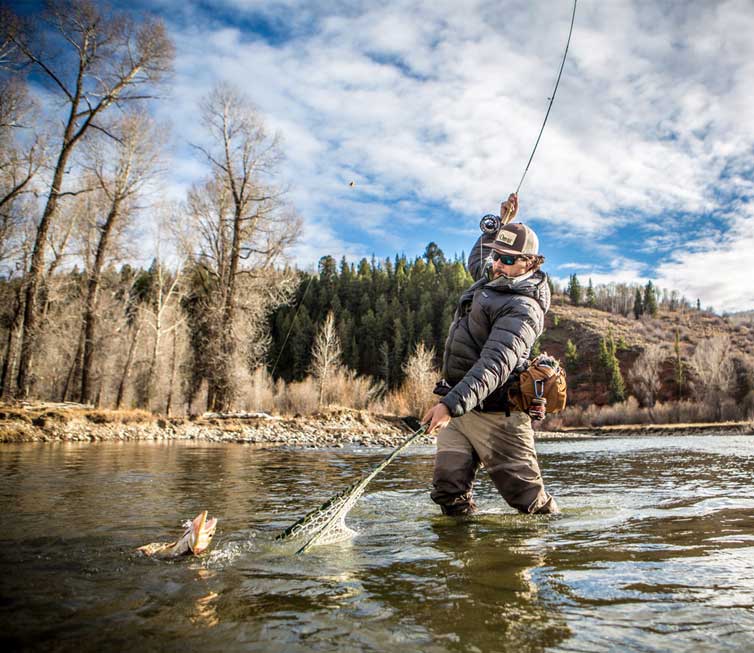 Wyoming is known as “The Cowboy State” and the least populous state in the country. It’s also home to Grand Teton and Yellowstone National Park, some of the most outstanding Rocky Mountain trout fishing in the Lower 48.
Read More...