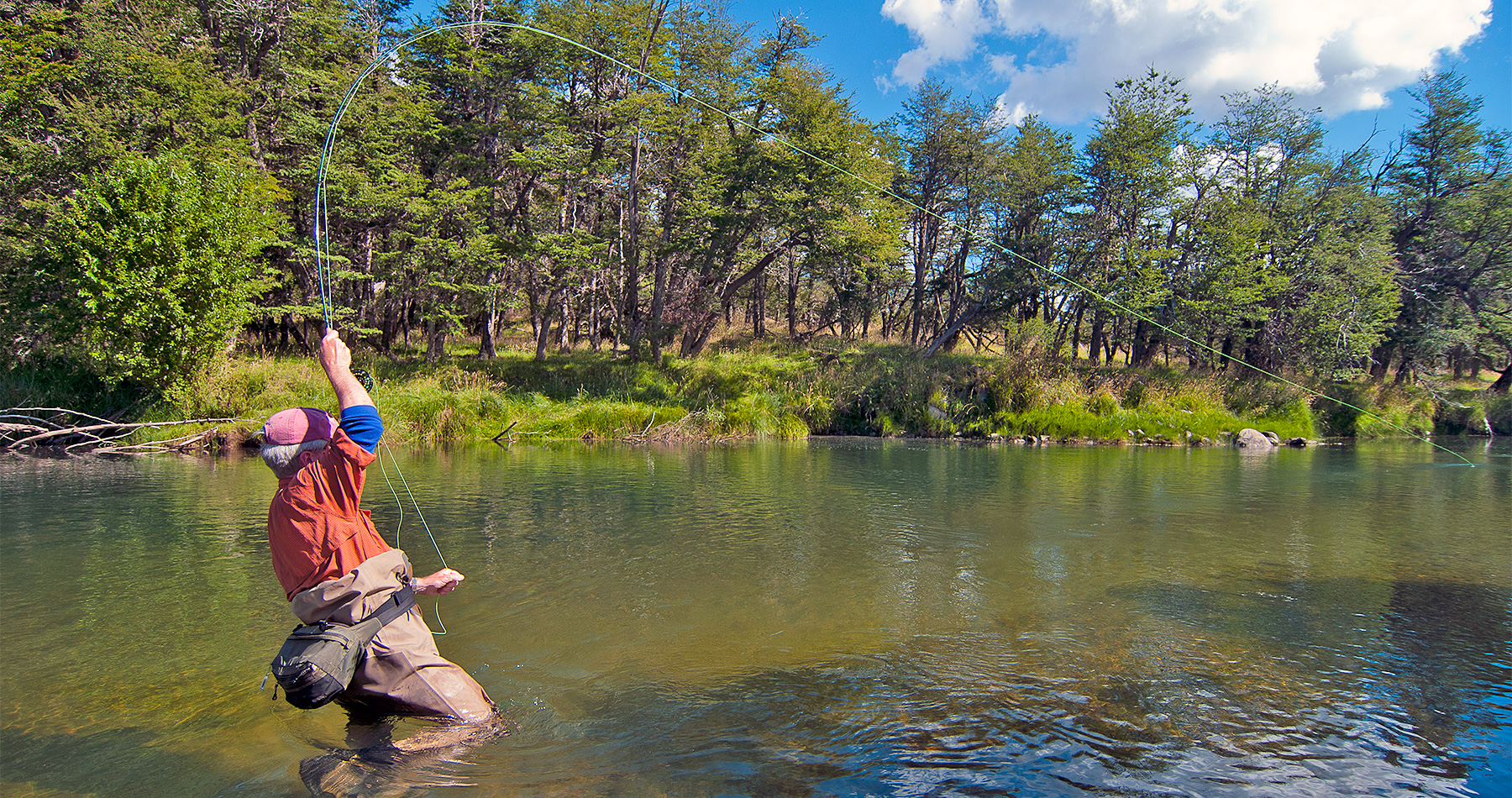 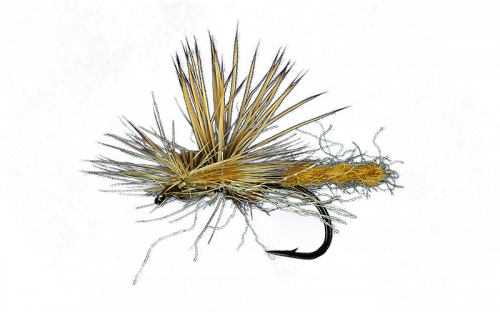 So the grass is always greener, right?! Despite having some of the finest wild trout fishing in the country right here in Northern California, for nearly forty years I have faithfully made the pilgrimage to the hallowed trout waters of southwestern Montana. One of the big draws of these Rocky Mountain streams is that with their short summers, trout are prone to eating dry flies just about as readily as nymphs, day in and day out. The Fly Shop® has a Lower 48 program now, representing some of the finest fly fishing lodges in the Rockies, and it is no secret that a big draw to these operations is the wealth of dry fly fishing their fisheries offer. And while many rivers do have 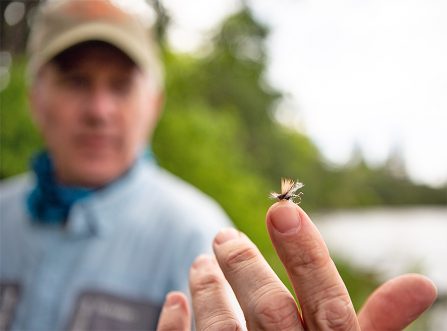 excellent hatches of the usual suspects of aquatic insects, the fish there seem especially enamored with the abundance of airborne terrestrials the high country experiences. Not least of which are ants, in particular the variety of different species of winged and flying ants that find their way to the water’s surface. One that seems particularly savory to Montana trout – and fish everywhere – is a small bi-colored model commonly called a honey ant. I honestly have no idea if it truly is a honey ant, but certainly the name has stuck. A mid-summer event in the Rocky Mountains, the reproductive flights of thousands of these juicy little critters take them over (and into) some world-class trout waters. Experiencing one of these “ant falls” is kind of like fishing a hatch…except better. Fish often lose their selectivity borne of self-preservation when flying ants are on the water – if you have the right pattern and a decent presentation, it is not unusual to hook nearly every fish that rises within casting range.

I am a big believer in fishing ant patterns with wings, often even when the naturals being emulated are wingless. So for me it was an easy leap to consider altering my Missing Link – already my favorite dry fly for nearly every top water situation, and tied with both upright and spent wings – to an ant imitation. I knew I would keep the forward part of the pattern the same – all the wings and the parachute hackle – but wrestled with the best way to create the rest of the body. The actual insect is bi-colored, and has two shiny body 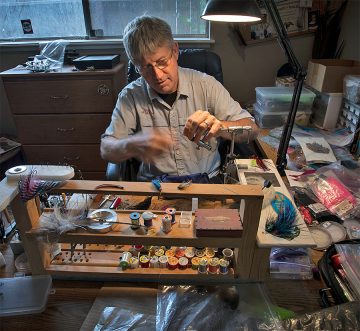 segments connected by a thin “waist”. Because the rear abdomen is often large and sits low in the water, I decided on an extended body design…but tied with what? I decided against foam, as I didn’t want this back portion of the fly to float high; and I didn’t want an epoxied abdomen as it would actually add too much weight. I knew I wanted a dubbed rear section, but how to make that work as an extended body? Finally I hit on the idea of taking a bit of dubbing and rolling it between my thumb and forefinger until it naturally twisted back on itself, creating a loosely furled abdomen. Then I simply tied this in near where the hook shank begins to curve…and I had my extended, dubbed rear body segment. The beauty of this design is that the dubbed abdomen sucks up water readily and has a realistic “fleshy” look when wet (I do not put floatant on this part of the fly), and even has a slight bit of motion in the water. The Z-Lon gives an accurate representation of the wings of the drowning insect, a feature I believe critical to the success of this pattern, particularly when fishing to selective trout. And as always, the light-colored cow elk upright wing helps the fly float well and remain visible on the water.

Wherever you fish for trout, it is likely that at some point each year they are exposed to flying ant falls. Put a few of these Honey’s in your box, and try them on your local water regardless of whether there are ants currently hitting the water or not…as with many terrestrials, the fish remember what the naturals look like, and how good they apparently taste!