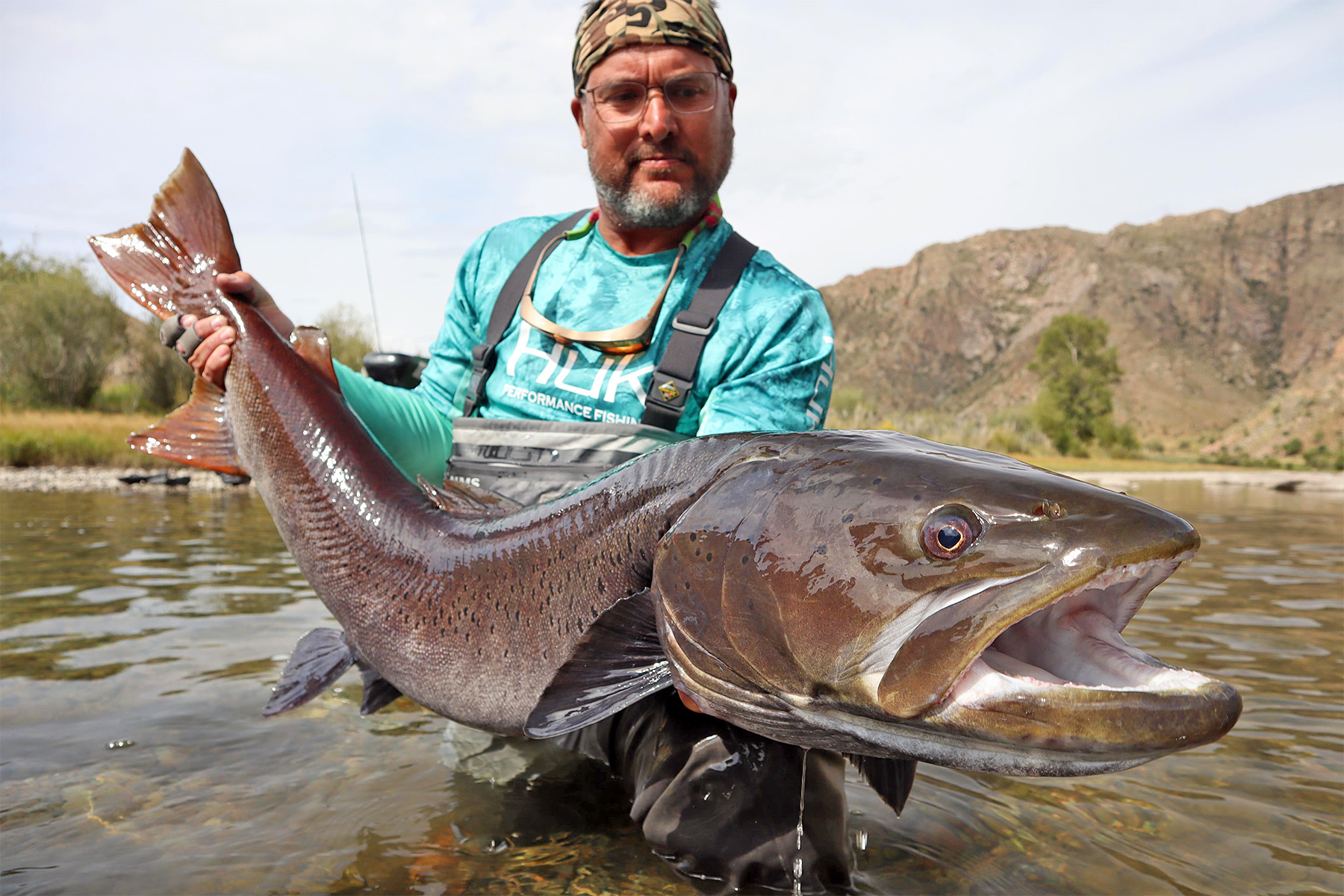 The taimen (Hucho taimen), also known as Siberian taimen and Siberian salmon, is a species of fish in the salmon family (family Salmonidae) of order Salmoniformes.

Taimen are perhaps the world’s most incredible fly fishing experience. Every taimen you encounter – whether you miss it or land it – is sure to create a lasting memory.

Taimen are a pre-historic mega-fish, and the largest member of the salmonid family. Taimen will migrate great distances each year to access spawning, feeding, and winter habitats. Mongolian taimen do not run out to the ocean or even large lakes, preferring to spend their entire life cycle in the relatively small rivers where they were spawned.

In Mongolia, taimen can live for nearly fifty years and reach over sixty inches (1.5 meter) in length. Although we often catch several giant taimen every season, most Mongolian taimen caught on the fly are generally between 30 – 40 inches (.75 – 1 meter).

The Buryat Headwaters Expedition is limited to only two anglers per expedition, beginning in the uppermost section of this unique and beautiful river, considered sacred in Mongolia as the birthplace of Ghengis Khan. You’ll fish through a diverse, mountainous landscape targeting world-class taimen, Amur trout, lenok, grayling, and Amur pike.
Read More... 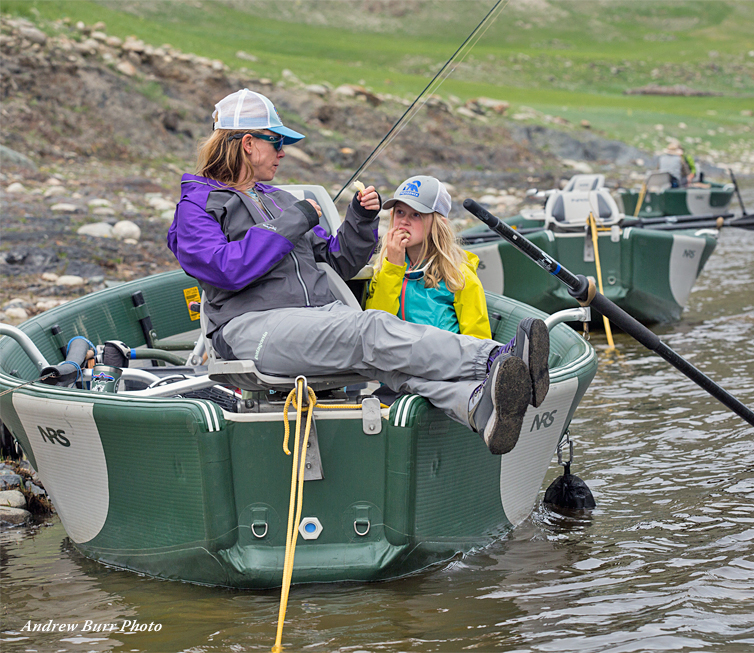 The "Classic Canyon Adventure" is designed for those of us who like a bit more comfort with their expedition. We pass day after day floating down a glorious mountain stream casting to hungry grayling, large trout and massive taimen. In the evening, we stay at a string of lovely and very comfortable ger...
Read More... 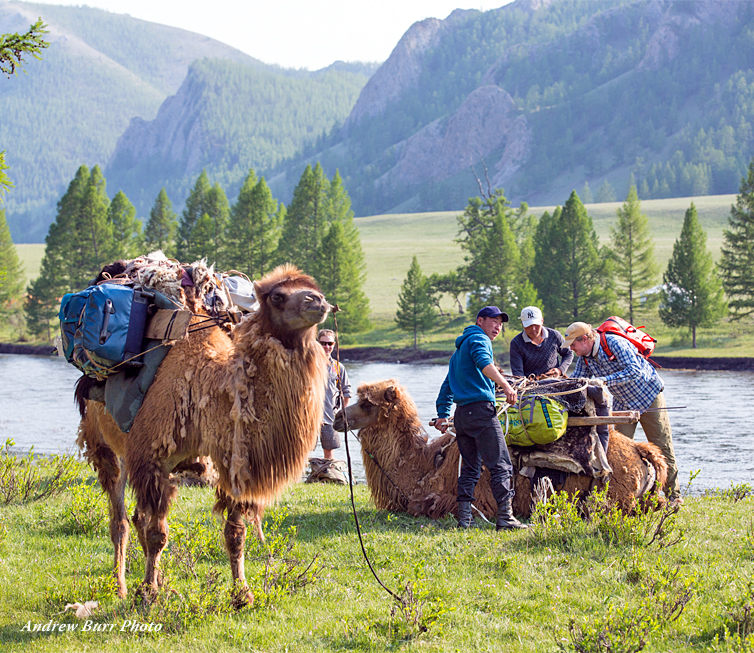 This trip is a massive adventure, combining everything from small regional aircraft to off-road vehicles to horses and camels. Participants must be in very good physical condition to participate in this expedition! This is a trip for guests who prefer to wade/walk. On this trip, the boats are primarily for...
Read More... 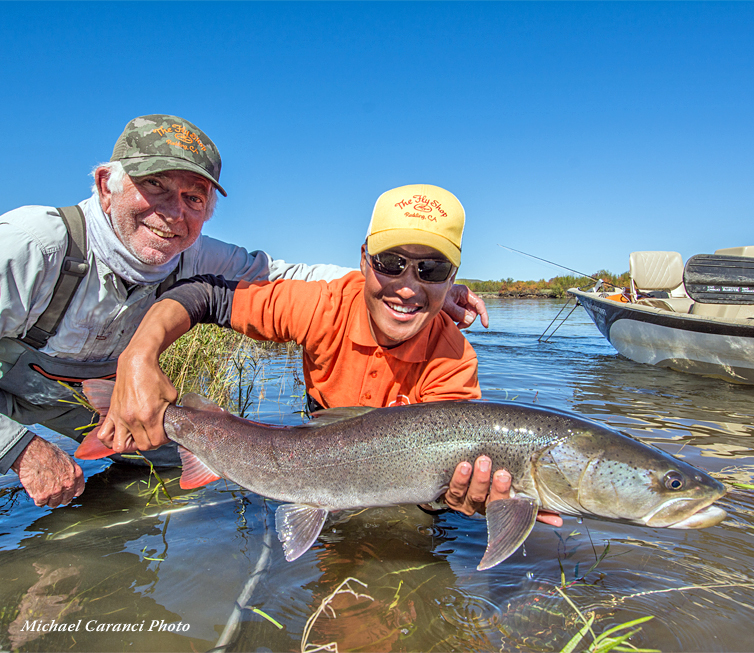 The Lower River is the most remote fishery in this already remote region, making vehicle access nearly impossible along much of the stretch. On Lower River trips, guests are accommodated in fully kitted ger camps for only the first and last evening. The remainder of the trip we have rustic...
Read More... 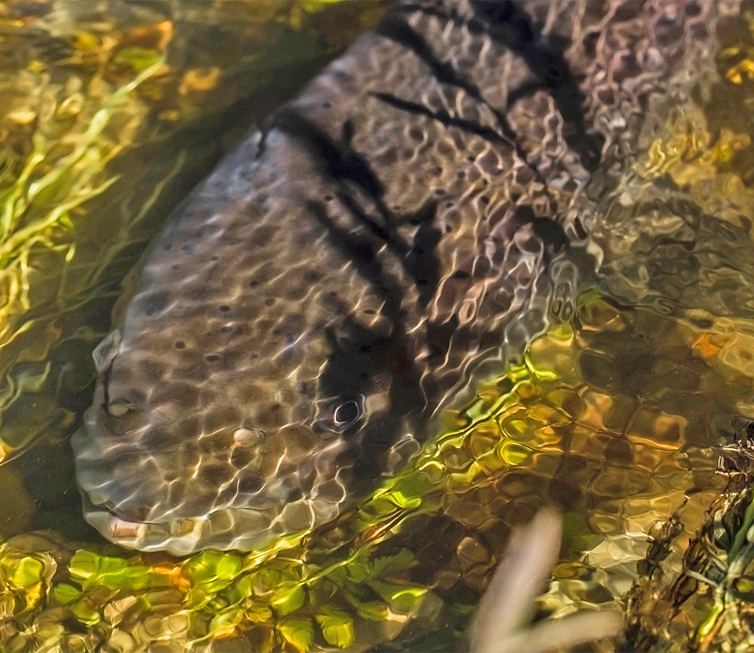 A small group of anglers will explore nearly eighty miles of pristine river, floating through the world's first Taimen Sanctuary. You will fish for taimen, lenok and trout on a fresh stretch of river every day, and stay in a well-appointed ger camp every evening.
Read More...