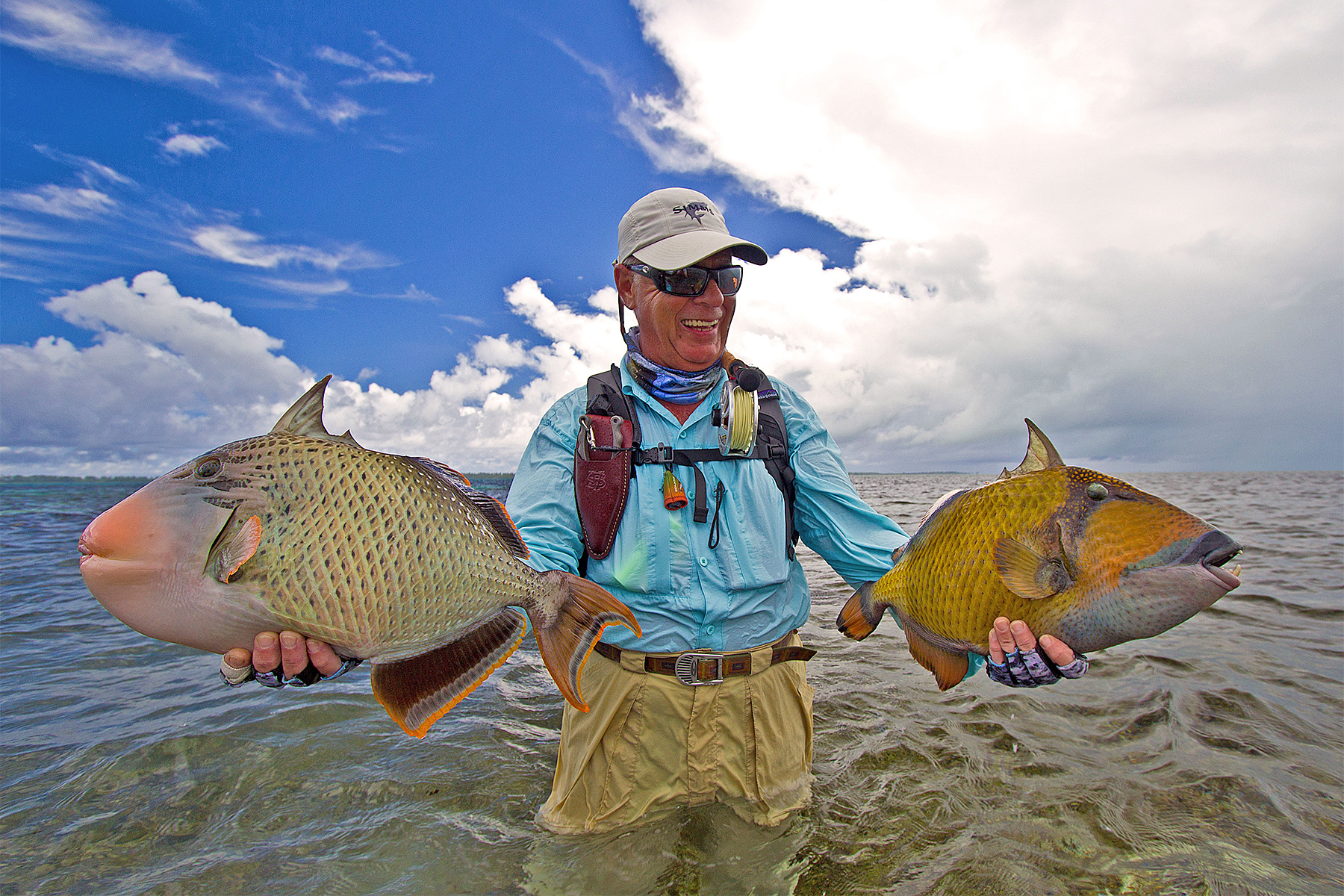 There are about 40 species of Triggerfish, often brightly colored, in the taxonomic family Balistidae. Trigger’s inhabit tropical and subtropical oceans throughout the world, with the greatest species variety in the Indian Ocean and the Pacific, but the Atlantic has a few species as well. Most are found on the shallow flats in coastal habitats, especially around coral reefs, making them a perfect target for fly fishermen.

Triggerfish obtain their name from the locking mechanism used to hold the dorsal spine in place. The main dorsal spine is kept erect by a second spine which locks the dorsal spine in place. Only when this trigger spine is moved can the main spine be lowered. The spine is used for defensive purposes because when raised it makes it difficult for a larger predator to swallow them. The spine is also used to lock the fish into crevices or small spaces making it difficult for predators to extract them. Triggerfish are adept at sliding into small thin crevices and their dorsal spines are then erected to lock them into place.

Triggerfish have an oval shaped, highly compressed body. The head is large, terminating in a small but strong-jawed mouth with teeth adapted for crushing shells and coral. The eyes are small, set far back from the mouth, at the top of the head.

Even with such a diverse range of species among the triggerfish family, there are really just 3 types that we frequently target with a fly rod. There are several others that you may catch as well, but the following are those most commonly stalked on the flats by anglers. 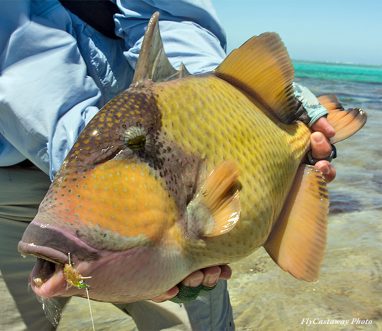 Look for Mustache Trigger’s in the Seychelles, Christmas Island, Cook Islands and Australia.

The titan triggerfish is diurnal and solitary. It feeds on sea urchins, molluscs, crustaceans, tube worms and coral. It often feeds by turning over rocks, stirring up sand and biting off pieces of branching coral. This is why other smaller fish species are often seen around it, as they feed on the detritus and smaller organisms that are stirred up. Titan triggerfish have been observed being aggressive to other fish who enter their territory. 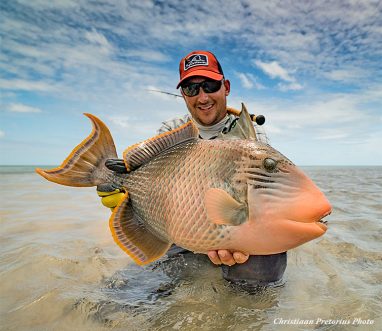 Yellowmargin Triggerfish: The yellowmargin triggerfish, Pseudobalistes flavimarginatus. They nearly overlap the range of the Mustache Trigger, living in coastal tropical waters and reefs of the Indo-Pacific from the Red Sea to South Africa and east from southern Japan, south to Indonesia, the Philippines and Samoa. These triggerfish can grow to a maximum length of 60 cm (24 in). They too are wonderful tailer’s in shallow water, feeding on shrimp and crabs and whatever else they can find in the gentle clapping water on the flats and around the coral.

Go find a Yellowmargin in the Seychelles, Christmas Island and Australia. 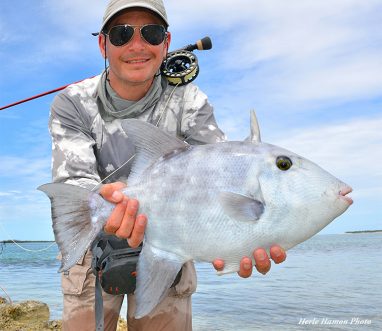 Gray Triggerfish: Balistes capriscus, the gray triggerfish. This species is native to the Atlantic, from Nova Scotia to Argentina and also the eastern Atlantic, the Mediterranean Sea and off Angola on the west coast of Africa.

The gray triggerfish is a demersal species and feeds on bottom-dwelling invertebrates such as shrimps, crabs, molluscs, and sea urchins. It has strong teeth specialized for making holes in hard-shelled prey.

These are super fun to cast to and watch eat. They are goofy looking, but perfect targets. Super easy to see with their tails flopping all around as they tip down to feed… It is rare that we won’t cast at one if we see it… unless there is a permit around!

Alphonse is legendary as one of the finest saltwater fly fisheries in the world. The flats of nearby St. Francois Atoll offer over 10,000 acres of perfect wading, limited to just 12 rods a week. Alphonse offers a veritable paradise for the flats angler,...
Read More... 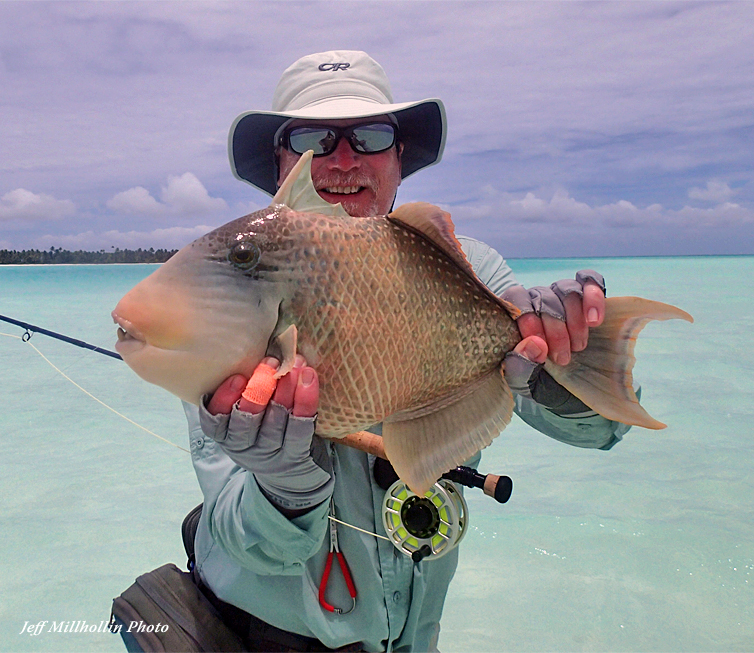 Whether you are an experienced saltwater angler returning for your tenth trip or a novice keen on honing your flats fishing skills, you'll find the ultimate in flats wade-fishing at Christmas Island Outfitters. Endless hard sand flats, remarkable numbers...
Read More... 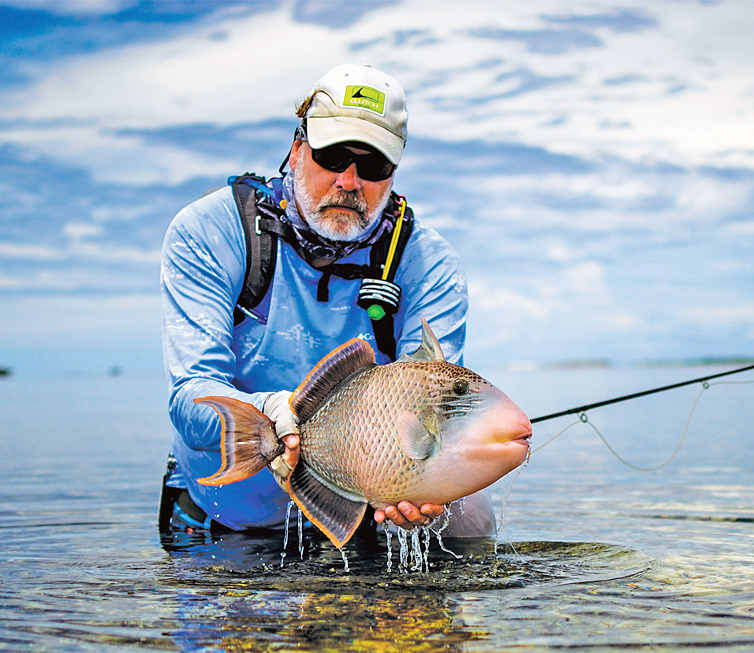 Cosmoledo is one of the most remote fishing destinations in the world, situated 560 nautical miles SW of Mahe, the capitol and main island of the Seychelles. The atoll is situated a stone’s throw away from the world heritage site of Aldabra, which is...
Read More... 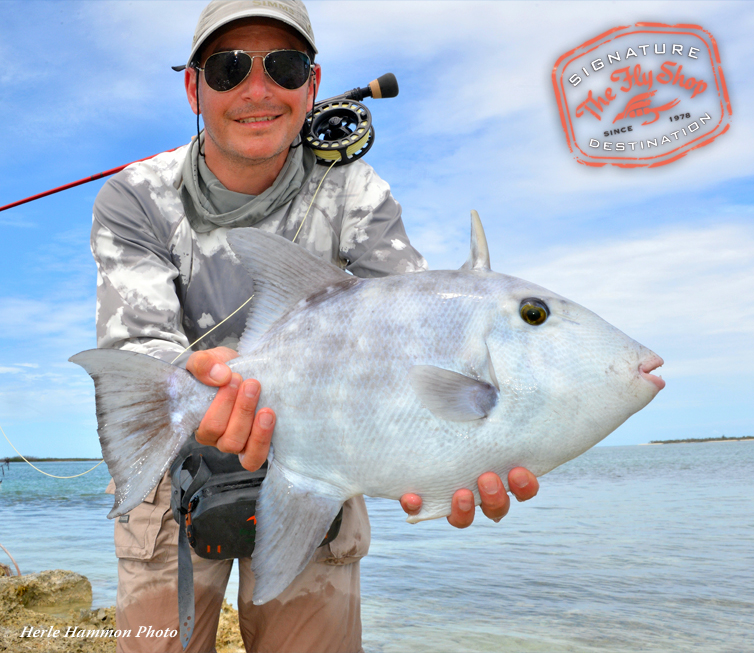 These shallow, firm flats are home to abundant schools of bonefish averaging three to four pounds, and a ten pound fish is a daily possibility. If you enjoy wading into position to make a precise presentation up close and personal, then this...
Read More... 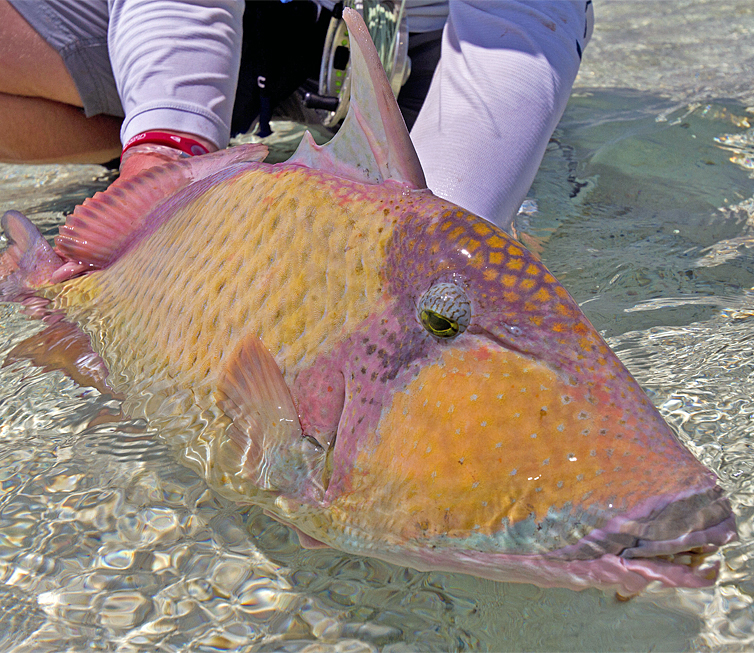 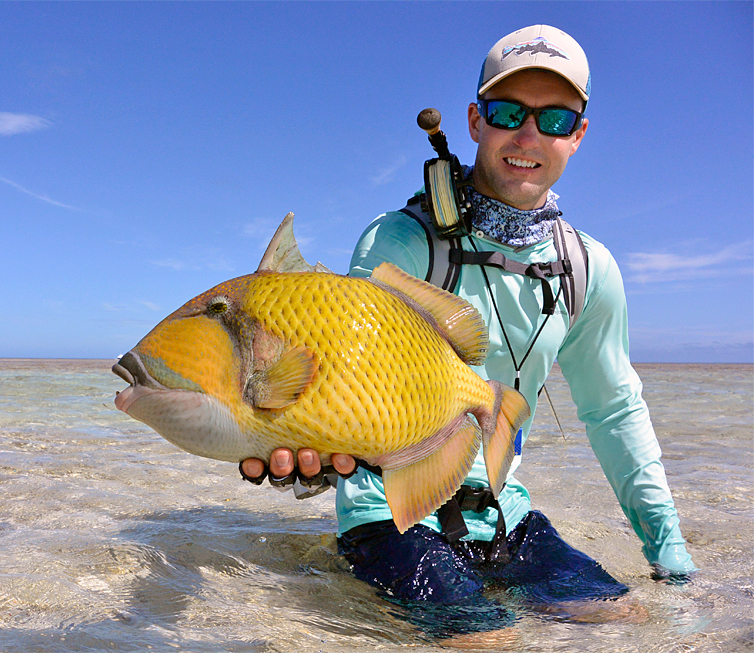 Providence is a true flats fishing wilderness. There is no population living at Providence, which is just short of being the most southerly atoll in the Seychelles. Providence offers incredible diversity. Anglers can expect to target record size...
Read More... 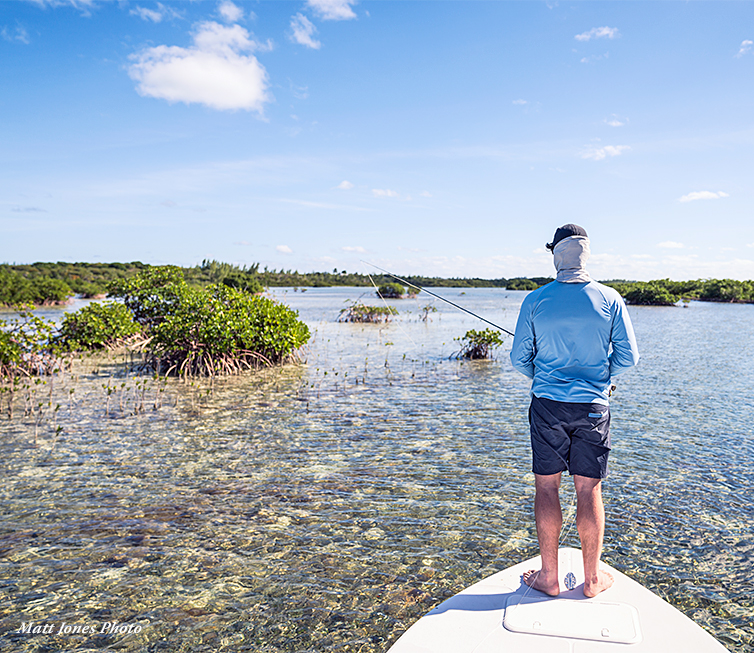 Soul Fly Lodge’s location on the east side of the island will finally allow anglers access to wilderness Bahamas bonefishing in the Berry Islands. The Berry’s are home to some of the largest bonefish in the Bahamas as well as a very valid permit fishery. The fishing program at...
Read More...

The Villages at Christmas Island

First opened in June of 2006, "The Villages" has quickly become renowned as the best location and best all-around fishing program on the island. Located on pristine white sand Discovery Beach, The Villages overlooks the ever changing aqua waters...
Read More...